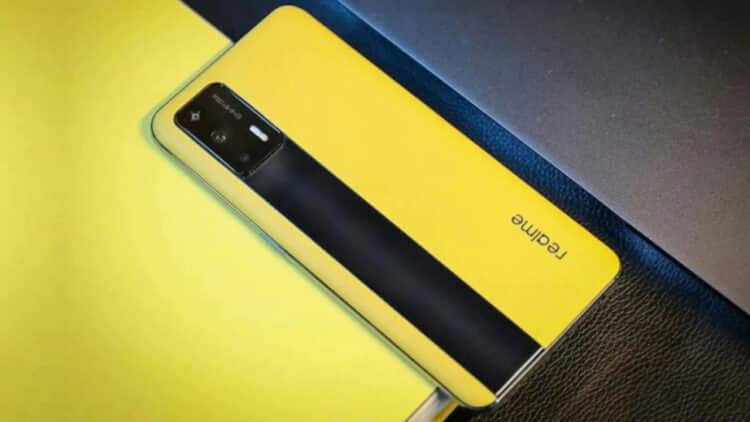 Chinese tech giant Realme is continuously increasing its influence across the world. It has become so popular in emerging markets like India and lower-income countries. Realme is known for its feature-loaded phones at affordable pricing. The cost of most of their phones is lower than the phones of other companies with similar specifications. The company is now planning to enter the premium smartphone sector with some high-end smartphones.

Now the company is planning to enter the premium smartphone market. Till now the company has launched phones from as low as $100 (INR 7000) to $550 (INR 40000). The company was launched as a subsidiary of Oppo. But after the launch of their first phone, the company received impressive support from users. So the company decided to work independently, and thus Realme separated from Oppo.

Now the company is giving tough competition to Xiaomi’s Redmi, Oppo, and its other siblings. After rocking the budget segment, the company is all set to compete with giants like Samsung, Apple in the premium smartphone market. Currently, Relame’s GT series is among the costliest ones. And Realme X50 Pro 5G is the costliest one with a price tag of around INR45000.

Realme’s founder and CEO Sky Li have given a tweet regarding the upcoming Realme phone, which will make headlines in the high-end smartphone market. He announced on Twitter that the company will soon launch a new phone with a price tag of over USD800 and is ready to compete in the full flagship phone market.

The company and the founder didn’t reveal the information regarding the super flagship phone yet. But one thing is almost confirmed that the phone will cost around USD800 or CNY5000. The company has already sold more than 100 million phones, and it is one of the most popular smartphone brands in the Indian market. The company’s entry-level phones are also very popular in India, and the company has registered an impressive growth year by year.