Redmi 9A set to launch in India soon – TechieNext 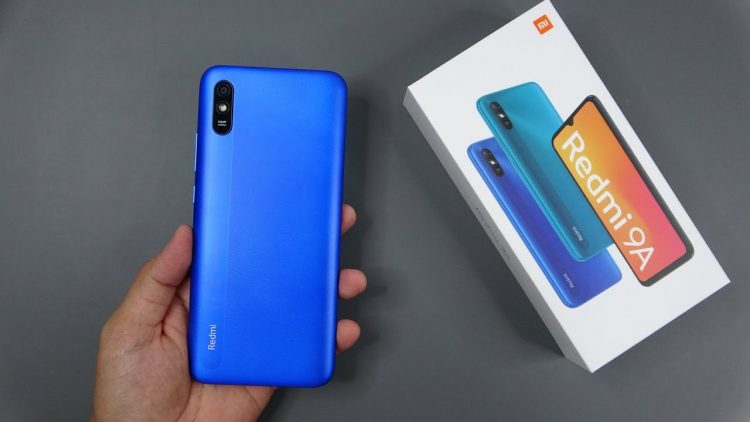 In Price comparison, Redmi 9A will follow Redmi 9 Prime price under 10,000 smartphones. Redmi 9A is another budget smartphone.

According to the budget, the smartphone runs on the latest MediaTek octa-core processor clocked at 2GHz with a 13-megapixel rear camera and 5-megapixel selfie camera on the phone. In storage, Redmi 9A has Ram 3GB and 32GB storage. Redmi 9A has a 5000mAh powerful battery with support for 10W charging speeds.