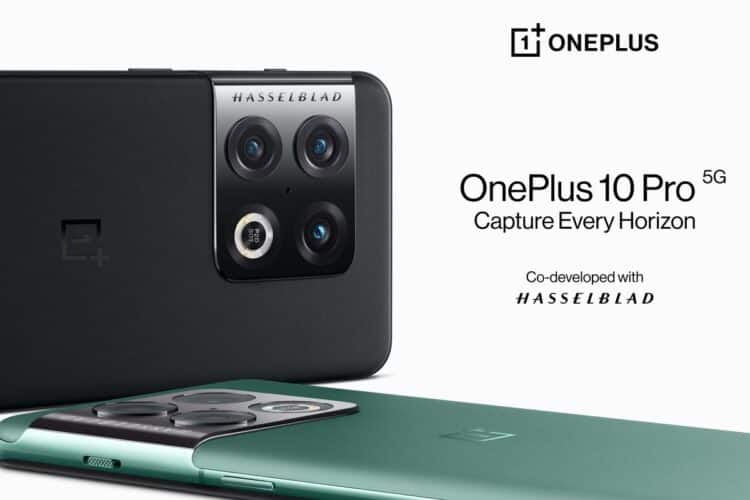 The OnePlus 10 series will be the company’s first to be developed wholly under Oppo’s supervision, and more information is being released as it becomes available. OnePlus’ Pete Lau said on Weibo this week that the OnePlus 10 Pro will be available much sooner than expected, maybe as soon as January, according to the company.

“See you in January,” Lau posted on Weibo, according to GSMArena, with a short mention of the “OnePlus 10” in the backdrop. This is the company’s first official teaser revealing the release date of its new smartphone, although it’s worth noticing that the basic OnePlus 10 isn’t mentioned.

It wouldn’t be surprising if OnePlus focused all of its marketing efforts on its flagship product, but Lau’s choice of words might have a deeper meaning. According to tipster Yogesh Brar, OnePlus will first unveil the Pro version of the OnePlus 10, with the regular OnePlus 10 coming at a later date.

Whatever the circumstances behind the release order, the timing is unquestionably significant. The company’s flagship product is usually released in March or April, but the company’s January debut is much ahead of schedule.

The OnePlus 10 Pro is expected to come with a significantly updated camera system and, maybe, fast charging up to 80W, in addition to a 6.7-inch 120Hz display. 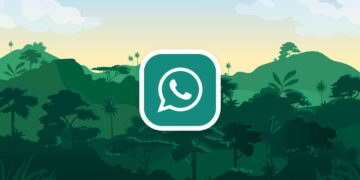 How can I Make Money from Blogging?