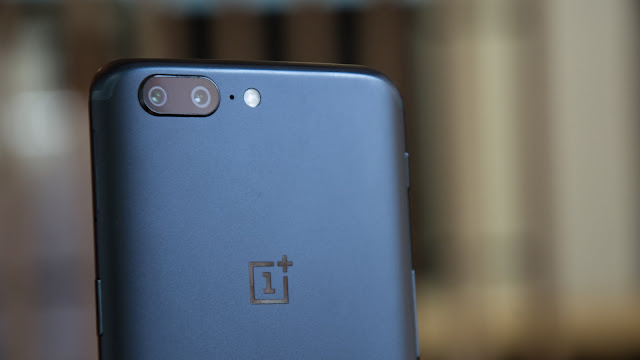 OnePlus is rolling out the Oxygen OS 4.5.10 updates for its OnePlus 5 Smartphone. This Oxygen update will fix the Bugs in OnePlus 5. This updates will improve the camera stability and fix the display issues on the calling screen. One more announcement given by the company is that OnePlus will be offering a 10% discount off the price for those students who want to purchase the OnePlus 5 Smartphone.

As per the feedbacks shared one the OnePlus forum, OnePlus introduced Oxygen OS 4.5.10 update in OnePlus 5 which fixed all the bugs related to Camera, Launcher, Phone, and System. In camera, update improved photo noise reduction, improved camera stability and 60fps video noise and texture improvements. In Launcher, update added the country information of photographers in Shot on OnePlus.
This update is also fixed the accidental touches after hanging up and Jio Call functionality and display issues in the OnePlus 5 phone. Oneplus is also fixed system related problems like clarity issue of videos taken by Snapshot app, display issue of the new font, scrolling issue of play music, improved WiFi stability. The OnePlus say’s that ” This OTA will be incremental. The OTA will reach a small percentage of users today, and we’ll begin a broader rollout in a few days”.
Now we will talk about student discount offered for the OnePlus 5 smartphone, OnePlus is offering 10%  discount to new customers who can prove that heshe is a student. But there is bad news for Indians that this offer is not valid for Indian students because this offer is only available for students from the Canada, Hungary, Germany, Poland, Denmark, Finland, UK, US, Italy, Netherland, Austria, Belgium, Portugal, Czech, Republic, Croatia, Sweden, France, and Spain.
If you want 10% discount coupon code then you have to provide valid proof to the company to show that you are a student. Interestingly OnePlus is also offering 10% discount on all the accessories in the order with OnePlus 5 handset. If you buy accessories from the OnePlus website along with the OnePlus 5 handset then you automatically get 10% discount on all the accessories as well and this is a great deal for One plus customers. If you worried about that this coupon will valid for only one month after it has been received. But, OnePlus say’s “Students will be able to receive discount codes every following year as well”.