Google accidentally leaked The Pixel 4a Smartphone when an image of the phone went live on Google Console listing page. Then after Google started hinting about the final launch date a few days back with teasers on its websites and social media channels. 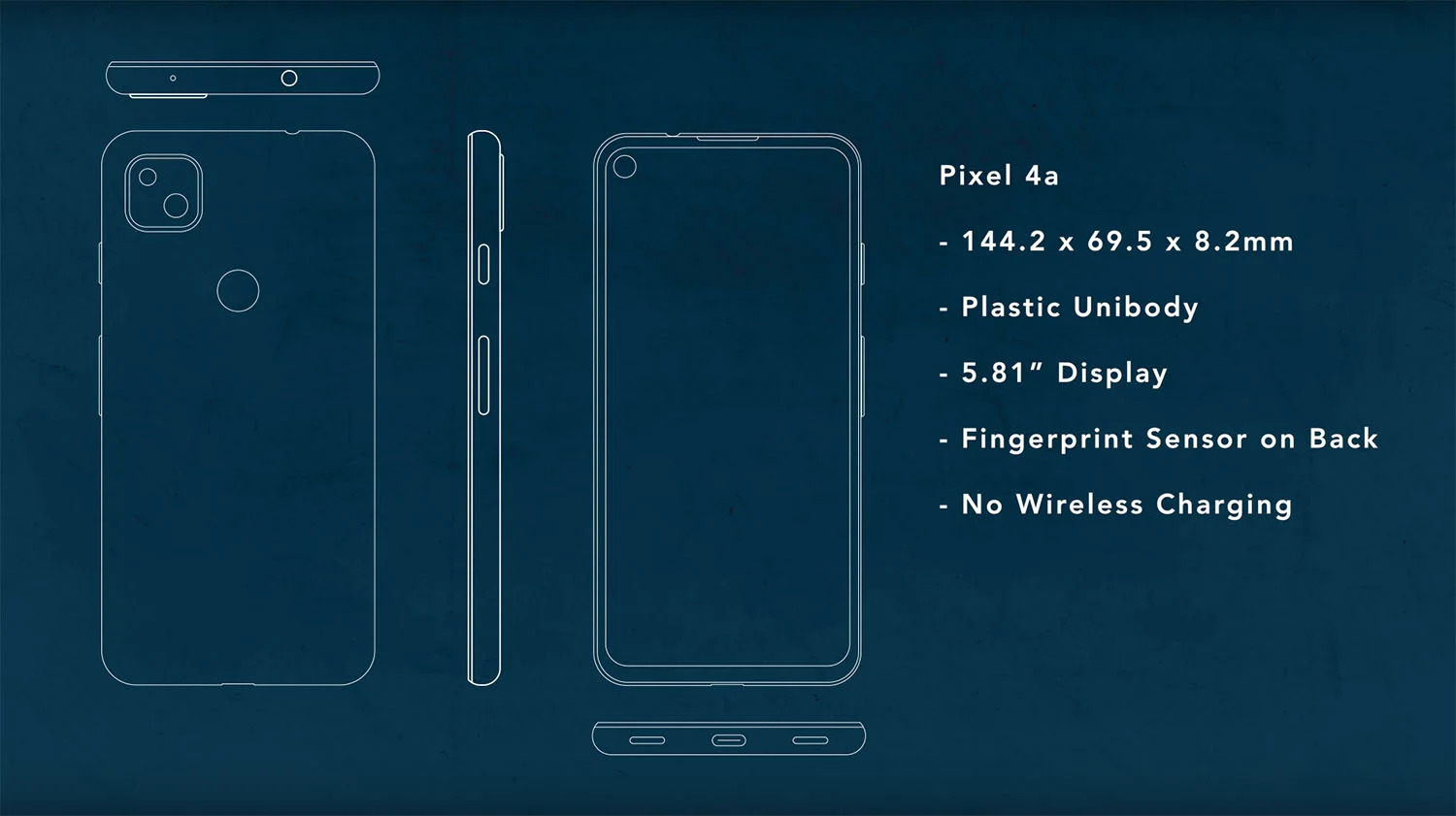 Google is said to launch a Pixel 4a phone in the 5G variant with Pixel 5 later this year. The 5G variant expected to pack a Snapdragon 765G processor with X52 modem built-in.

The New Pixel 4a smartphone is expected to feature a 5.81-inch display with a resolution of 2340 x 1080 pixels. It is expected to run powered by the Snapdragon 730 chipset with Adreno 618 GPU, and 6GB of RAM with 64GB and 128GB storage options. The 3080mAh battery with support for 18W fast charging and a 12.2-megapixel rear camera. Pixel 4a was expected to come with some great features which should encourage people to buy it. According to specs, it doesn’t seem like they are going to give some competitive features. After having some mid-range features, it comes with some brand trust which will help people to buy this smartphone.

If you are gonna buy this smartphone, let us know in the comments and keep sharing.

Further Products Of Apple Company will Release With iPhone 12 Gathering