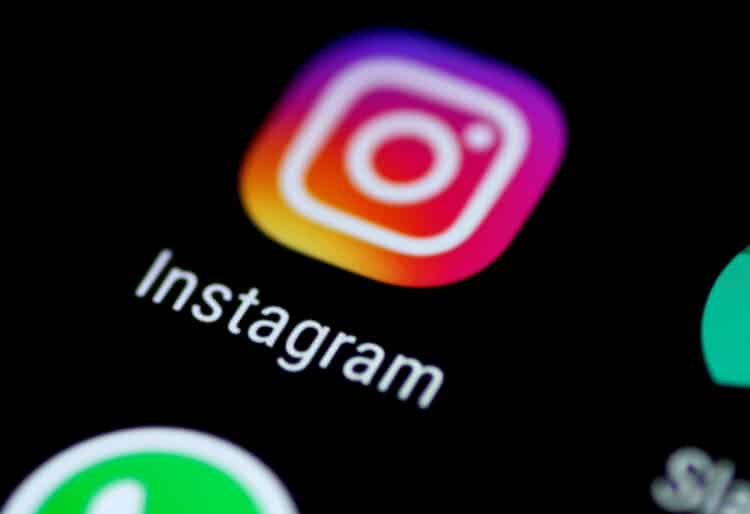 All social media has become our most precious stuff for digital worlds and everything could be possible over there. Sikh hashtag unblocked from Instagram what it blocker for almost 3 months from both platforms where includes Instagram and Facebook.

This blocking has been reported by some users on Twitter and other outlets. The Sikh hashtag has blocked for short periods of time from Instagram and the company has apologized for this mistake. This summary comes just over five-month after Instagram and Facebook we’re watched Sikh hashtag for high users.

The company admitted to this mistake of blocking the Sikh hashtag for three years and also apologized for this huge error. It has unblocked from Instagram but yet not from Facebook, it could take almost 5 hours to Sikh Hashtag unblocked from the Facebook stage also. The complaint has come on Twitter on Twitter and other social media platforms. Instagram responded quickly to users’ complaints and admitted to” mistakenly blocked” before for a short period of time and they already rectified now.

As per the fat as knowledge #sikh hashtag is not searchable on Instagram. For that, some of the users have also reported on this blocking issue. Jindi Singh ka, Sikh press association, HC (harmin), and other Sikh celebrities, politicians also twit over it and complain about what they told was this unfair behaviour. After feedback from the Sikh community member, Instagram has asked for forgiveness and said to modulate this issue. The head of Instagram Mr Adam Mosseri replied and said to solve this issue.

This #sikh and #sikhism has blocked from both platforms at match 7 and now they acknowledged that ”mistakenly blocked” due to some erroneous report before March. This mistake is going to be solved but Instagram yet not deliver clearness on its latest blockage.