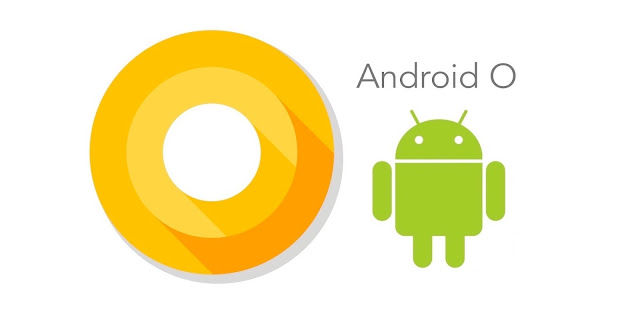 Google’s Android is now going to be better with its next version Android O. Android O leaks were getting viral from months ago, but now Google has started the countdown for the Android O and it is going to launch with the Total Solar Eclipse which is occurring on 21st August at 2:40 PM ET.
Android is one of the most usable mobile OS that is going to be bigger with this Android O. Android is launched in 2008 and since 2008, Google made this OS as same as what users gonna love. Google started Android using alphabetical order and for each Android version, they use some sweet name that people loved to eat and that also attracts people to the Android.

After so many releases, Android is now announced the Android 8.0 which is the next alphabet series ‘O’. Google doesn’t reveal the name of Android O yet, but they announced the date of final release and that comes on 21st August. Android O is also based on Material Design, After Android 5.0, Google started using material design to deliver user a better smooth UI like iOS does, but it’s not same as iOS.

As Android 8.0 will release with the Total Solar Eclipse Google launched countdown on a subdirectory of Android website, https://www.android.com/eclipse/. In this website, Google shows a solar eclipse hype, Android Assistant answering some questions on Eclipse, and live stream timing.
Google reveals some features of Android O like better battery life, decreased load time and a new feature to its AI like Google Lens (An Image Processing App, based on Machine Learning), copy-less pasting and much more features like this.

PUBG Banned in India with Including 118 Chinese Mobile Apps