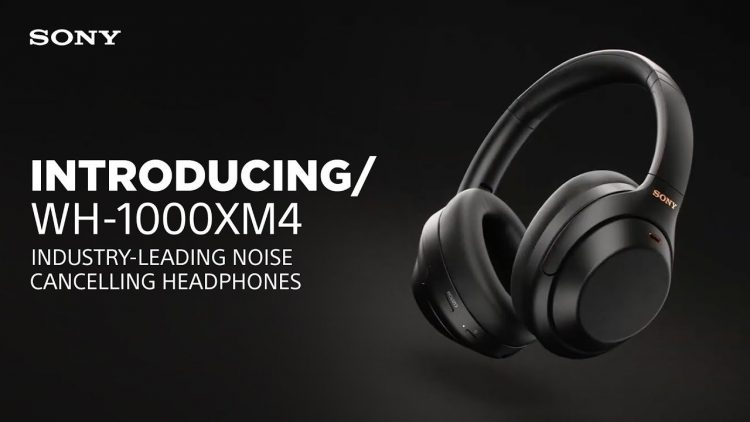 In the new Sony WH-1000XM4 headphones claims that the main improvements have been made on the inside and also in the outer part of headphones, Sony also fixed some of its small flaws.

Sony also touts to the users the In Sony WH-1000XM4 Headphones as being “brain assisted headphones.” for this because of the smart AI-powered tech that permits sound and therefore the ANC to adapt to the music.

The AI (Artificial Intelligence) helps with new DSEE Extreme algorithm for audio upscaling. together with the five microphones within the headphones, the AI can use advanced digital signal processing to raised devour the wearer’s voice once they create a hands-free call.

Realme C11 launched in India as a low-range smartphone