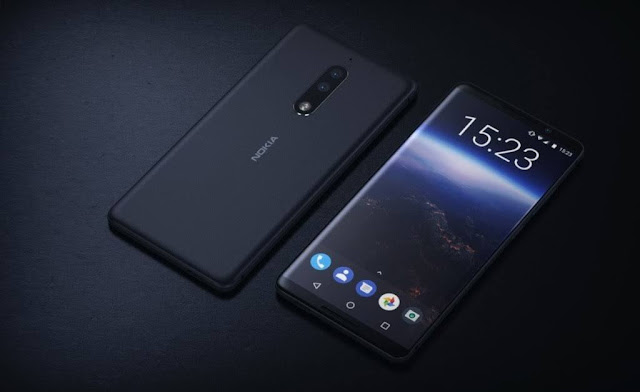 As we know Nokia already set a new platform in the smartphone market. Nokia comes back in the market like a legend. Recently Nokia launches their Nokia 3, Nokia 8 in India which very popular in India. And Nokia also launches its other 2 new smartphones like Nokia 5 and Nokia 6 in India to compete with other companies like Samsung, HTC, and Moto, etc.

Now Nokia is preparing to launch its brand new smartphones Nokia 9. Nokia 9 is that smartphones which win the hearts of smartphones lover because in Nokia 9 all latest technologies are used to manufacture it.

In Nokia 9 latest processor Qualcomm Snapdragon 835 is inbuilt and it is the best processor at the present time because it I first-ever 10nm chipset. When Nokia 9 lunches then Nokia will join the elite smartphones group like Samsung Galaxy S8, HTC U11, Sony Xperia XZ Premium, and One plus 5 which has the latest Qualcomm 835 processor. 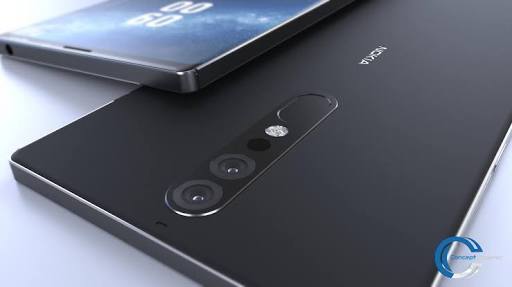 Nokia 9 will be launched their phone in 2 variants one with 8GB RAM and second with 6GB RAM. Nokia 9 comes with a 3800mAh battery with quick charging 4 support. And having 62GB to 128GB internal storage.

Nokia 9 has a 5.5″ inch screen display protected by latest Gorilla glass 5 and having 13MP dual-lens Carl Zeiss camera in rear camera with OIS which supports 4k video and 12MP camera in front for a shooter for a selfie along with led flash. Nokia 9 is working on the latest Android version 7.1 Nougat.

The Nokia 9 expected price is around 44,999 INR. Which compete with Samsung Galaxy S8, HTC U11, One plus 5, etc. Nokia 9 will be ruled the Smartphone’s market in future at this range