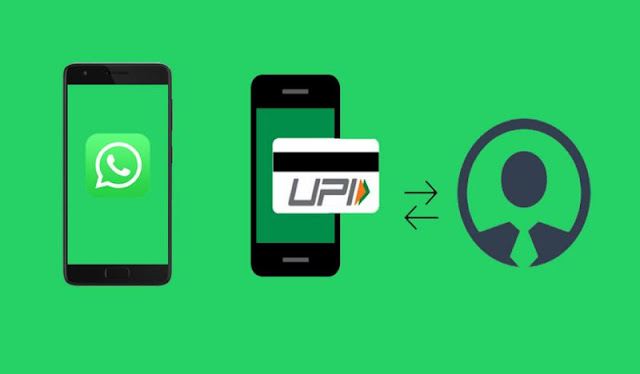 The most using messaging app WhatsApp is working on their new feature ” Payment Option via UPI” to add in their app. And this feature will be added soon in WhatsApp. This feature is seen in the beta version of WhatsApp but now it is not seen because it’s just a preview.

WhatsApp launches this feature before other messaging apps like Facebook, Hike and other. But other applications are already launched this payment option via UPI. Facebook does not launch this payment option in India but Facebook launched this option in the US In 2015. Google is first company which added payment via UPI. Google gets succeeded in UPI payment in India. 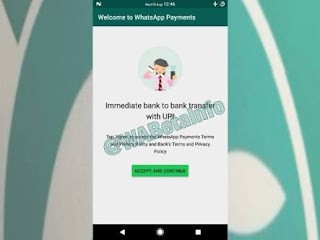 In today’s era, everyone has transferred money through UPI that’s why WhatsApp is adding this feature to their app.

This UPI Payment is easier the other payment options to transfer money to another person for business persons.