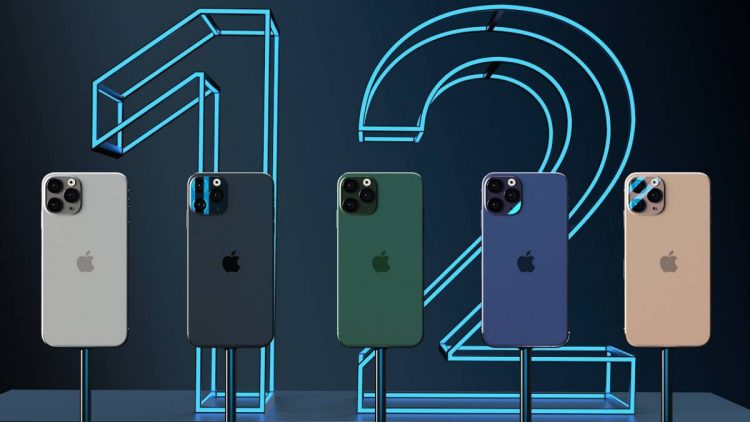 According to the latest rumors about the new iPhone 12 about the release in 2020, but now according to official news iPhone 12 is officially delayed and about design, features, camera we can expect finally released.

In starting iPhone 12 is expected to launch in September 2020 but Apple has confirmed that it will be delayed but no one knows how late will it be? we just need to wait for apple’s next update.

In some rumors about Apple won’t give any headphones or a charger in the box with the new iPhone 12 phone but according to leaked photos, iPhone 12 will change with a magnetic charging pad.

When will the new iPhone 12 series Launch in market

In the latest theory of Apple, Apple is going to launch iPhone 12 series in two parts. In the first part, Apple will launch the iPhone 12 Max & iPhone 12 pro in the 6.1 model.

In the second part after a few weeks, Apple will launch the iPhone 12 in 5.4 and iPhone 12 Pro Max in 6.7 models. All variants will come with (expected) phone backside as iPhone 5’s flat machined edges and with a slimmer notch.

According to rumors the screen features

In PhoneArena post-iPhone will have 4 camera lenses on the rear and the flash is placed in the center of the lenses.