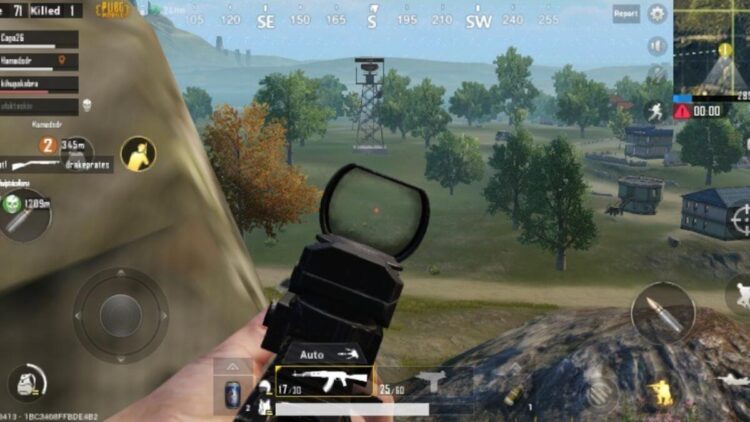 All kind of Video games has spread its wings to all over the world and been updated step by step, where the most playable and favorite game for all counted as PUBG mobile and the other games in the lineup. Likewise, in the same way, FAU-G has come to release this game in India and now exists to its pre-registration through the play store for its Android users, but there is no information about to available for Apple app store for IOS users.

PUBG Mobile is again coming back to India and on the other hand, FAU-G has geared up his speed to be released as soon as possible. The Game developed and prepared in India by NCore games and will available for Indian users. The company yet not revealed the date of launching FAU-G but it expects to introduce as far as December and this game is now live to pre-registration for Android Users.

How to Do Pre-Registration in Android Phones?

FAU-G has announced to release in September due to banned of PUBG mobile and supposed to launch in October. Its teaser has already come in November which provided more knowledge about this game than how it will be looking.