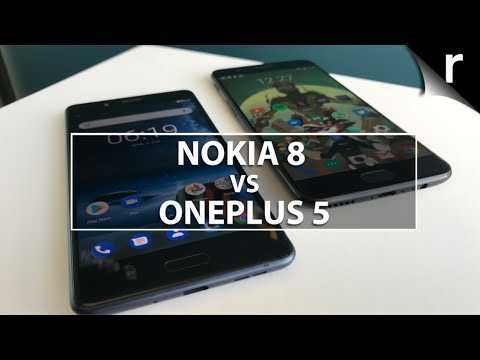 Recently Nokia launched their smartphone Nokia 8 yesterday at a launch event in London and it is available in the market by September in other countries like USA, US. But in India, it will be launched October onwards. Many rumors and leaks come in the market about Nokia 8 features, design, processor, and Camera quality. But now it’s all clear about Nokia 8 features and design. Many features are same as like rumors and leaks come in past few days about their features, design, and processor.
Similarly OnePlus5 also available in the market to give tough competition to Nokia 8. Now we see the comparison between OnePus5 and Nokia 8. Nokia 8 ready to launch but in other side OnePlus5 already set a new platform for other smartphones companies and OnePlus 5 is also known as a flagship killer. So let us compare OnePlus5 and Nokia 8 on the basis of features, design, camera and see which is best in all categories.

As we know that Nokia 8 is just launched in the market so we are waiting for a review about the camera quality but it has a 13MP camera in front as well as in the rear. But OnePlus 5 having a 20MP rear camera and 16MP front camera. According to us, OnePlus 5 has better camera quality than the Nokia 8 because recently OnePlus 5 add a new feature in their camera option which is image stabilization to optimize the image. 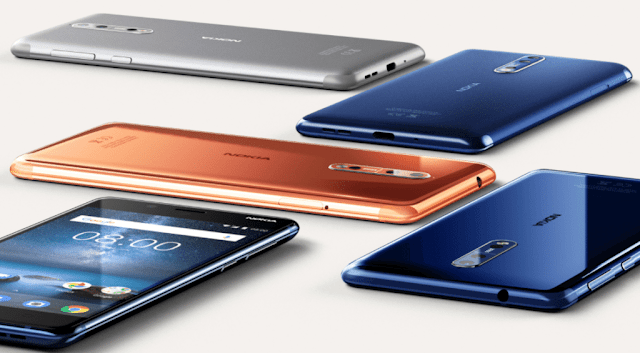 Both OnePlus5 and Nokia 8 runs same Android OS, which is latest Android 7.1.1 Nougat. Both the companies promise to give an update the Android O when it launches.OnePlus 5 offers 3rd party app in their phones but Nokia does not allow this and it says that Nokia 8 is purely an Android smartphone. Nokia launches a new feature “Bothie”. In Bothie we can take a selfie with both the rear and front camera on the same screen on the device. Nokia users also stream live on Facebook, and WhatsApp.

Hardware of both smartphones having same latest processor Qualcomm Snapdragon 835 processor. If we compare on RAM Nokia 8 has 4/6GB RAM option whereas OnePlus5 also comes with 6/8GB RAM. OnePlus 5 price in India is around 33k to 38k. But Nokia launches their phone price around 44,000 Rupees which is too high as compare to OnePlus5 price. And both smartphones having fingerprint sensor mounted in the front. 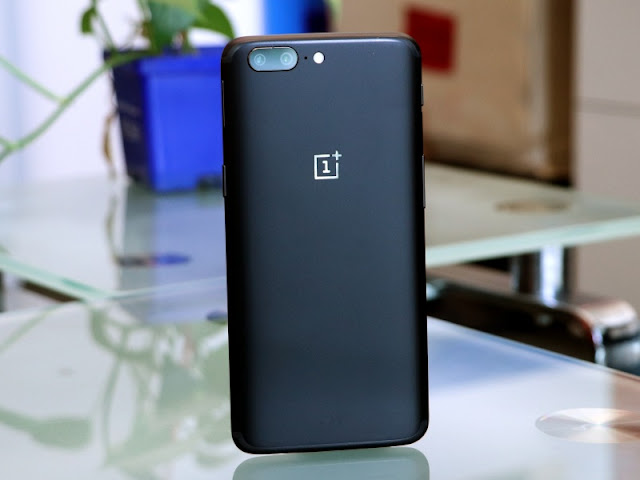 In Nokia comes with its unique design and it comes with curved edges and flat surface from both side. Nokia display screen is 5.5″ inch QHD display with 2.5D curved glass design. But OnePlus 5 looks like quite same as iPhone 7 in design and there is no new thing in design. Nokia 8 comes with 4 different colors like Blue, Copper, Tempered Blue, and Steel. And OnePlus 5 comes with 3 colors midnight black, Slate Grey, and limited edition Soft Gold.