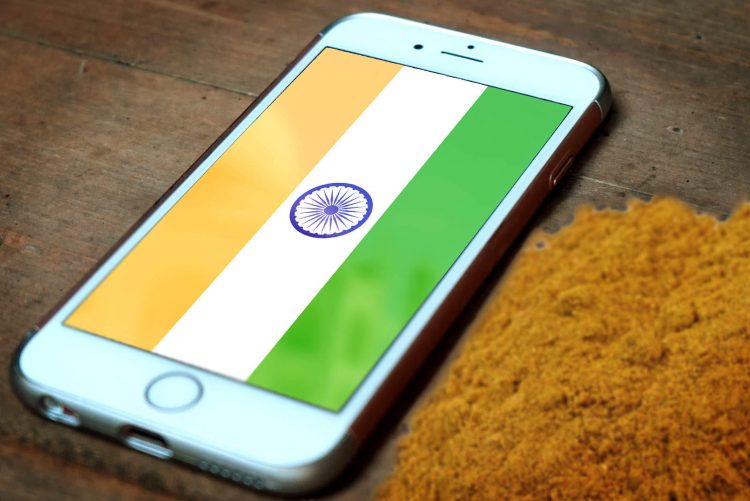 As per the latest reports, Apple is expected to start manufacturing the iPhone 12 in India. The iPhone 12 series is already running late. Four iPhone models were planned to be launched and hit stores in September this year. Apple itself shared the news of the delayed launching of the iPhone series. As per now, it is expected to hit the stores by the mid of 2021.

According to the sources, Apple will soon start iPhone 12 series production at Bengaluru. It is expected to begin manufacturing by October 2020. The launch of the iPhone 12 series is yet to be officially announced by Apple. The contract manufacturer of this plant at Bengaluru is Wistron, a Taiwanese company. Wistron plans to hire 10,000 new employees for this production to kick off.

Also Check: iPhone 12 to Be the Cheapest Killer Apple Model Till Date

Previously, Apple has localized the production of five other iPhone models in India. It recently started the assembling of the iPhone 11 and iPhone XR at Chennai in July. There are speculations of the start of assembling iPhone SE by the end of 2020, that too in India. So, if the reports are true and Apple officially announces the production of the iPhone 12 series in India, it will be the latest to enter in “Made in India” iPhone series.

Due to the Covid-19 situation, Apple is proposing to shift the manufacturing as well as assembling business from china to India. If that happens, Apple will be able to evade the 22 percent. This will help in reducing the prices of the iPhone 12 series. However, there is no surety of Apple launching the series at low prices. The prices and launch dates are yet to be unveiled by Apple.

Also as per the reports, Apple is set to launch its new Apple Watch and iPad models alongside the four iPhone 12 models. Till then, let’s wait for the official announcement of the “Made in India” iPhone 12 series by Apple.