Apple Has Launched A New Amazing Feature With IOS 14 Update 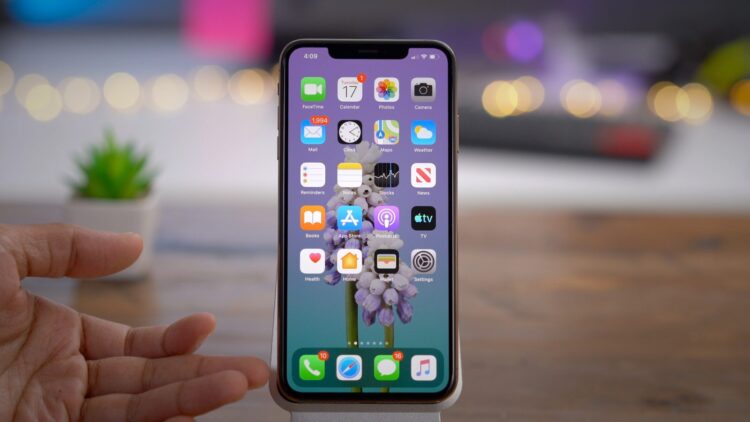 As we know Apple Company always delivers a unique feature with its next update and it ever admires by all iPhone users. Likewise, Apple brings to launch IOS 14 update to its iPhone users, and through this accessor will amazing to watch this new feature. It is the secret feature that updates with new software.

Details about That New Feature

Apple company recently delivered a new IOS 14 update where it will only software update but also a hardware update as well. Apple intimately launched a new button in iPhones and it will be appearing after the IOS 14 update. It is impossible for an iPhone user who wishes to find that button because it is not a physically using button it is an update where apple provides the entire back panel as a touch-sensitive platform But most of the iPhone users have unnoticed it.

How It Will Come To Use?

Apple IOS 14 update is an amazing feature and there is a process for using it. Go into iPhone ”Setting” then choose ”Accessibility”, after that choose ”Touch” and in touch option scroll down, and there you will see ”Back Tap Option, turn it on. After that, you have two choices for, Double Tap and Triple Tap options. You can choose either from them according to choice.

Uses of This Feature

It will be a very useful feature for iPhone users. By this option, your back panel has become a touch-sensitive platform and that option also helps to lock your screen by double or triple tap what you choose. Likewise, iPhone Users can also take a screenshot by a double or triple tap on your back panel. It means it will have both features screenshot and lock screen by tapping twice and thrice on the back touch-sensitive panel.

For that Apple has not provided a specific area on the iPhones back panel, The users can tap anywhere on the back panel even extreme corner, it will work exactly to touch anywhere either corner or middle.

The back tap option can be useful for other apps features and if you don’t like it and want to turn off this feature, can be done like you have turned it on previously.