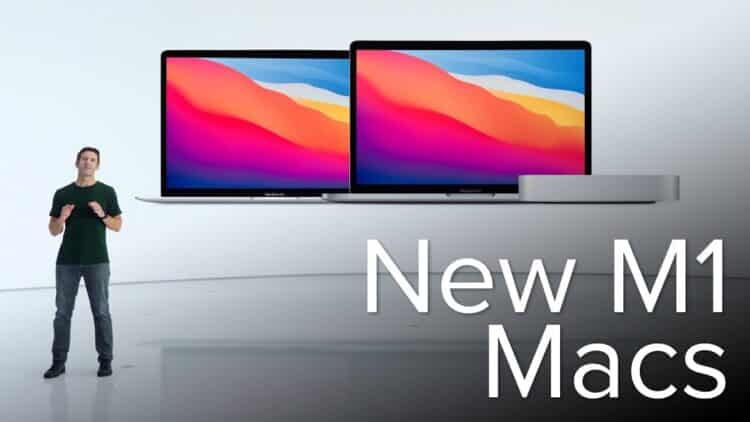 The display size for both the MacBook Air and MacBook Pro have a 13-inch display.

As per the latest update, Apple is switching to its in-house ARM-based processors for MacBooks, just like the iPhone and iPad. The new processor for MacBooks is the M1 processor that has eight cores and an integrated CPU and GPU that would also power the latest Mac Mini desktop. The M1 processor comes with a dedicated 16-core Neural Engine for AI-related tasks and machine learning activities

What is the Apple M1 Chip?

M1 is the first chip Apple has designed only for the Mac. This chip is the most powerful chip Apple ever created. As compared to the previous-generation Apple computers’ this chip M1 delivers up to 3.5x faster CPU performance, around 6x more aster GPU performance, and up to 15x faster machine learning, all while enabling battery life up to 2x longer than usual.

It’s the question that many apple users might be asking and wondering whether the AppleM1 chip is better than Intel. Let’s try to see the difference between them.