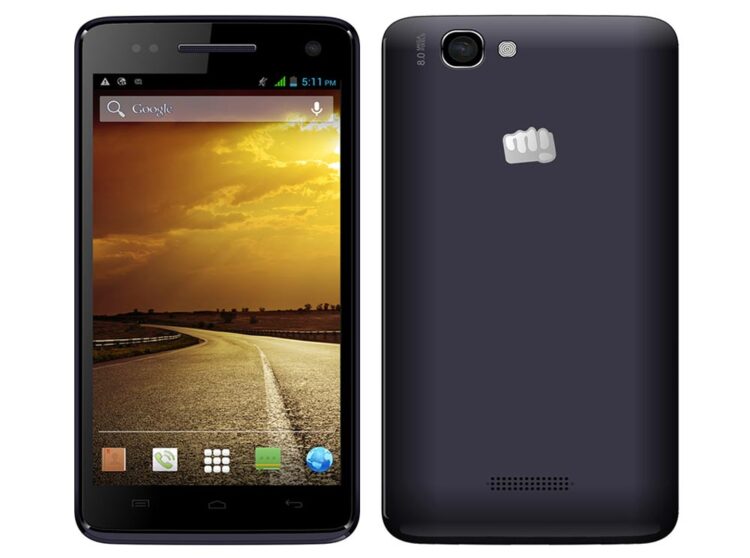 Micromax has returned to the Indian electronic market with the debut of its new Micromax ”in” sequel smartphone. It will be confirmed to launch very soon all over the country. Recently, Micromax has released its teaser video to reveal the information of in series smartphone and confirm the inducing date. According to revealed knowledge, this phone will be launching on November 3rd at noon and it also revealed that it will come to launch through the virtual event after that it will eyeing in the Indian market to sell. As all, we know Micromax was the best smartphone company before it crushed under the Chinese mobile brand but now it comes back with this brand new in series smartphone as ”ATMANIRBHAR BANO” said by the prime minister of India Mr. Narendra Modi.

Through the teaser video of the first smartphone from the Micromax ” in” series, will come with glowing X design angle finishing. A glimpse of this phone reveals through teaser and confirm specification has appeared are as following:

It will come to launch with two powerful processors MediaTek Helio G35 and MediaTek Helio G85 SoC processor. This phone has 6.5 inches full HD+ Display with high-class resolution. The first phone Micromax ” in” series will appear in two classic variants, where the first one will come with 2 GB Ram and 32 GB internal storage and the second one will arrive with 3 GB Ram and 32 GB internal storage variants. As collected information, this phone will be based on stock android, which provides primarily updates of software another useful feature.

The phone will comprise a 5000 large battery with fast charging support. The smartphone will have the finest camera at the back panel as well as the lower half of the back panel having Micromax ” in” logo branding and X design glowing finish. This smartphone will sell in the Indian market with Rs. 7000 to Rs. 15000 which set by the Micromax Company. This is the first smartphone from ”in” succession and will stand against all Chinese branding smartphones, at the moment this phone will not come with a high level of features but enough to stand all Chinese brand devices manufactured and sold in the Indian market very soon.