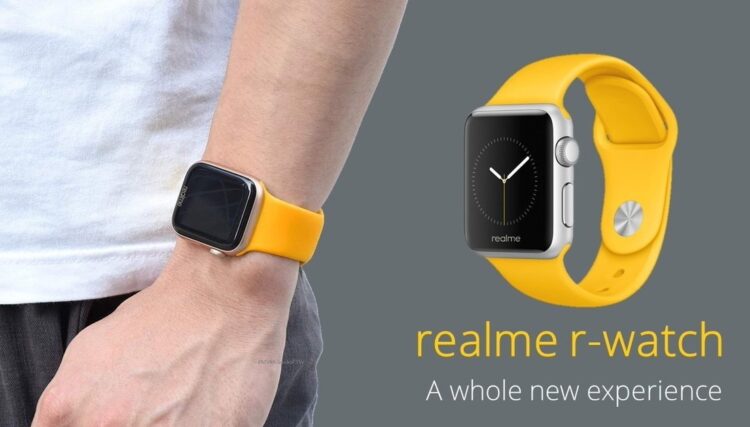 Realme is one of the decent companies in the world that stands with its mobile, smartwatches a further electronic device and it also delivers all over the world. A few months ago the company came to debut its first smartwatch and in the same line, Realme introduces this smartwatch with Realme watch S named and it will come to the sale with this official set named.

This watch is the second lineup watch of the Realme Company. It comes with 1.3inches Round bright display and comprises 360×360 pixels resolutions. With watch S company initiates the photo-sensitive sensor which has automatically adjust brightness quality, on behalf of sunlight focuses. It also having Gorilla Glass protection to protect the watch from broken, but the company did not reveal the generation of Gorilla Glass attached to it. This watch contains up to 1.5-meter splash resistance quality with an IP68 rating, that can resist watch with a splash but not useful for dipping into the water.

The company likewise also two amazing sensors where the first one is the SpO2 sensor, for monitoring the blood oxygen level in the human body, and the second one is the PPG sensor that useful for measuring the human heartbeat rating continuously. The Realme Watch S encompasses 16 sport modes with entailing stationary bike and Rowing machine mode and more. It also has 12 unique watch faces at the starting but as company statement, it will be adding 100 more modes in the future.

This smartwatch will appear 360mAh huge battery on the back panel that will be able to survive up to 15 days with general use. It will run on its own software instead of Wear OS. The company made this watch with a round dial shape and contains two buttons on the right side of the watch made by aluminum alloy and leashes made with premium liquid silicon which provides full of comforts. This watch will come to sale in four colors Orange, Black Blue, and Green color options and it will be attached with Android phones through the Realme Link App.

Realme recently introduced this watch in Pakistan where the price has decided to sell at Rs.14999 and for another country; the price could be $95 and € 80. The people of the country will able to buy this watch from November 14th and the price of this watch will not go far from Rs.7000 in India.