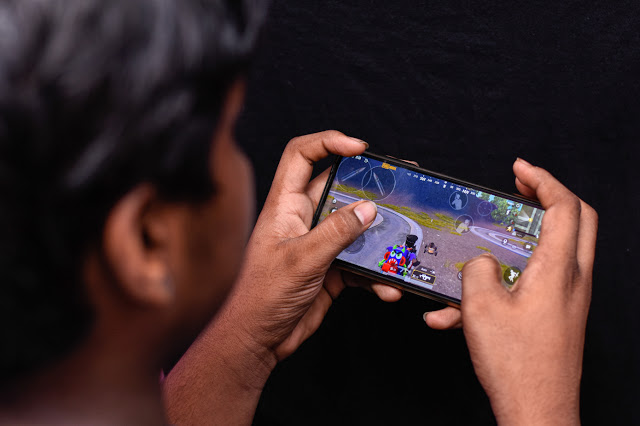 A week after Pubg’s ban in India, Pubg mobile ends its partnership with Tencent. Earlier, Tencent Games was the publishing partner of Pubg in India. Looking at the current scenario, where 118 Chinese apps were banned last week it comes as a strategy for Pubg to run in India. Tencent Games is a Chinese corporation that was handling Pubg rights since its release. As of now, ties are cut only for India and not for any other markets.

Pubg Corporation says it understands the rules and regulations of the Indian government. It would like to work with the Indian government in this and also try to take such measures through which Pubg can be brought back in India. Google and Apple have taken down the app from their respective play stores after getting the order.

Pubg is the most loved and played game all around. After it got down, several situations have been highlighted where people are sad over this news. Social media is already filled with all the news and information related to this since last week. After this statement was released by Pubg corporation this morning, Pubg is creating buzz again. Gamers are hopeful for Pubg to be back soon in India.

Pubg Corporation further stated that it will now have the publishing partners and rights within the country to ensure the privacy and security of its user’s data. It would like to have its gameplay fair and clean in India. Official announcements are yet to be made regarding the new publishing partners of Pubg and also it’s future in India. Till then, gamers are only wishing for Pubg to be back again in India and fight on the battlefield again. 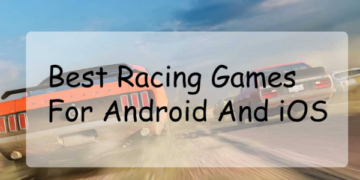