Google Lens is an app announced by Google during Google I/O 2017, designed to bring up relevant information using visual analysis.

Google Lens scans the photo of business cards, books, landmarks and buildings, paintings in a museum, plants or animals, and flyers and event billboards. When you use Lens on a photo that has phone numbers or an address, you can automatically save this information as a contact on your phone, while events will be added to your calendar and make out our effort to search for the thing and makes it fast as well. 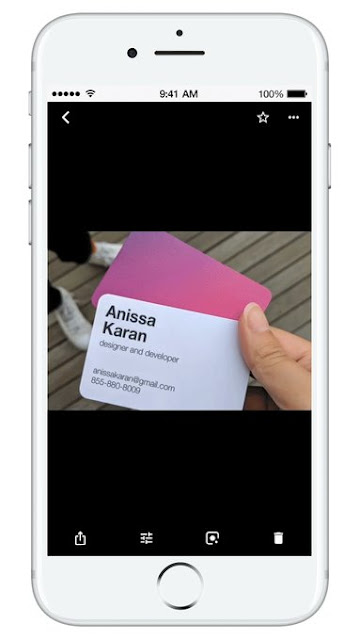 How to get and use this on your Device?

And now you are able to check the details Google provides, or take an action. Google notes that if your web and app activity setting is switched on, your Google Lens activity will be saved to your Google account. You can delete the history of same from your google account too.