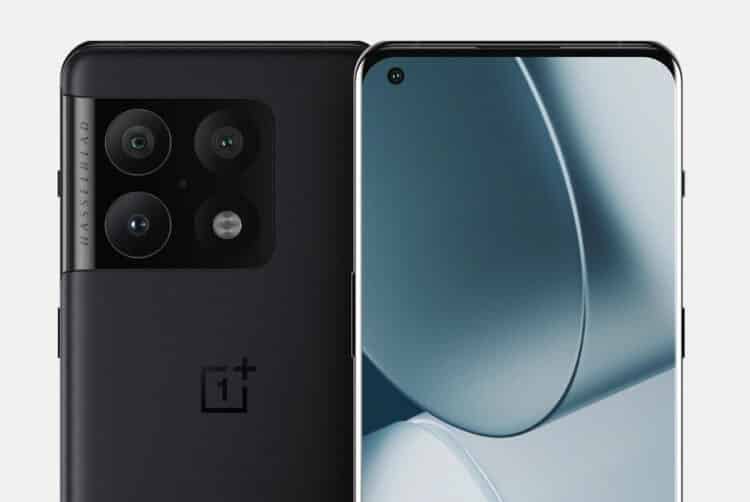 Leaks and rumors are very common before the launch of any premium or flagship phone. And this becomes too common when the launch is from Giants like OnePlus. Users are eagerly waiting for the launch of the OnePlus 10 series, and there is good news for OnePlus fans worldwide. The Chinese giant has started the testing of the One Plus 10 series in China and Europe.

Know About The One Plus 10 Leaks

OnePlus is always said to be a tough competitor to Apple and Samsung. And the upcoming 10 series is said to give competition to Samsung Galaxy S22, which is expected to launch in Feb 2022. The new leaks give a more detailed view of the One Plus 10 Pro smartphone. The phone has a triple camera setup in a big rectangular cutout and will feature a 6.7-inch display in the front.

The display will be excellent as it will feature a 120HZ refresh rate along with an aspect ratio of 20:9. The front side will feature a punch-hole cutout at the top left corner for the selfie camera. When it comes to colors, then One Plus 10 will be available in three color options: Black, Light Blue, and White color.

As per the rumors, The exciting thing is it will support a blazing fast charging speed of 125W. It will take a few minutes to completely charge the battery of 5000mAh. The phone will be a real flagship, and other phones under the series will also attract users towards them. For more details, users have to wait for the launch or until new leaks surface online.