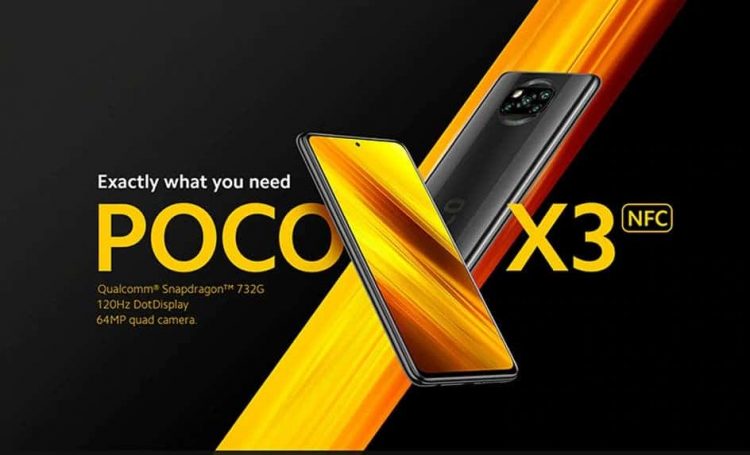 A tweet by the Product Marketing Manager of POCO confirmed that the camera will use a 64MP camera sensor.

Also Check: Redmi 9A set to launch in India soon

2 Photos are taken by the phone in testing the camera performance, according to the first picture POCO X3 has a side-mounted fingerprint scanner.

In Latest leak, confirmed that POCO X3 has a 120Hz refresh rate and a 240Hz touch response rate and also revealed that there is a centered punch hole on display.

In POCO X3 you will get 5160mAh battery storage with 33W fast charging support. The POCO X3 has a 20MP selfie camera and the phone is powered by Snapdragon 732 processor.

The POCO X3 is expected to announced on 8 September by the Xiaomi company.