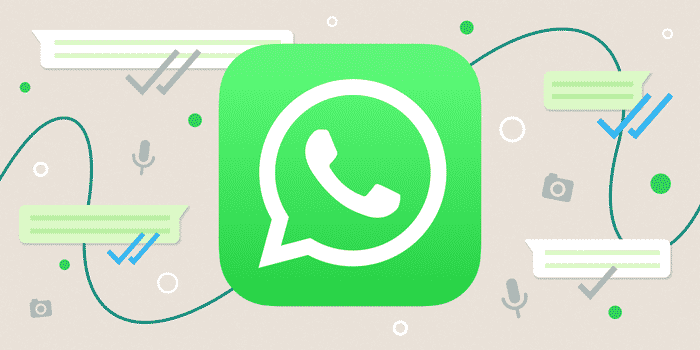 Whatsapp Web is a familiar feature to the world and is very popular with almost every Whatsapp user but Whatsapp is going to make it more lucrative and convenient. Whatsapp is now expanding its services and features more broadly. Facebook owner giant has given good news to its users by launching a new feature through which users can use Whatsapp on multiple devices. The best and unique thing about this feature is users can send or receive messages even if the primary smartphone is offline.

Linking accounts to multiple devices is a good thing but allowing the user to use all services on the secondary device without the primary phone being offline is great for the company. This feature works smoothly and is excellent on Android, but in iOS, it has some limitations. The first and the worst limitation is you still can’t link the app to a tablet or secondary smartphone.

The Whatsapp new feature is a boon for some emergencies like if you have not been in touch with your smartphone, then accessing your account on a different device can help you a lot. In the case of battery drain, it is a game-changer. The feature is still in the BETA phase. Don’t worry about privacy and security as video calls & other services are end-to-end encrypted, giving your full privacy and security in secondary devices also.

This feature is a great step towards user convenience, and the company has done an excellent job providing a suite of new options under this feature. However, it would be more remarkable if the company will make this feature more flexible in iOS.The feature will soon make its way out of the Beta phase.