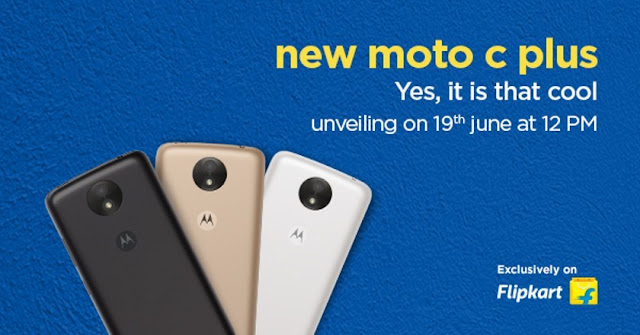 Motorola is now set to launch its new smartphone named as Motorola Moto C Plus, After two successful smartphone i.e., Moto G5 Plus and Moto Z2, It is something in a low budget phone with some great colors. As we all know Moto have never launched its smartphone with more than two color options but here in Moto C Plus, they are giving you 3 color options. In all the previous Moto smartphones there are always on-screen navigation keys which shorter the screen in some manner but in Moto C Plus navigation keys are below the screen on the body of it and there might be an option for choosing either on-Screen navigation keys or not. There is a lack of fingerprint sensor in this phone but they are giving you a moonlight flash camera for better selfies. Its price is not defined yet but that is revealed soon on today’s launch.
There is some fixed specification of Moto C Plus like they must launch this phone with Latest Android Nougat 7.1 and Nokia is also launched in the market so the price is should be marked as per customers requirement but they should not ignore Nokia in market because India loves Nokia and now it is in Android so they will definitely gonna buy that. But in some cases, this Moto C Plus is likely to be similar to Nokia 3. 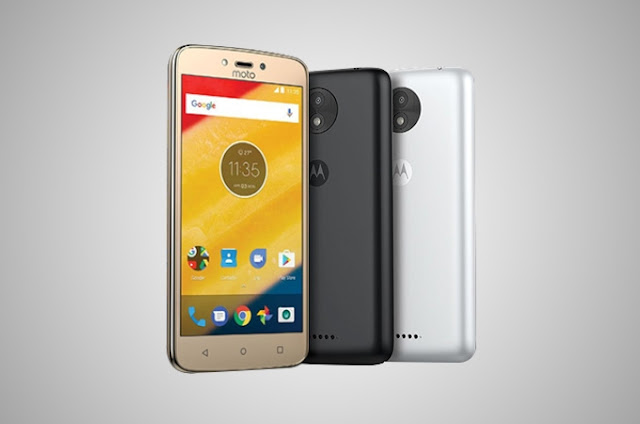 Let’s see it’s specifications so that you know better about this phone:

If you want to see it’s Launch event then you can see below:
Share4Tweet2Send

Nokia 8 will launch today: Every information related to price, specification and launch event