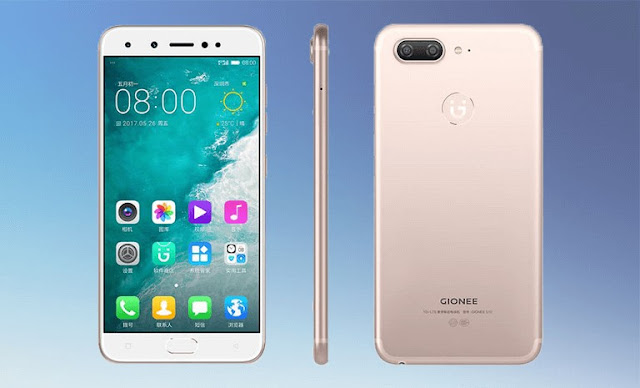 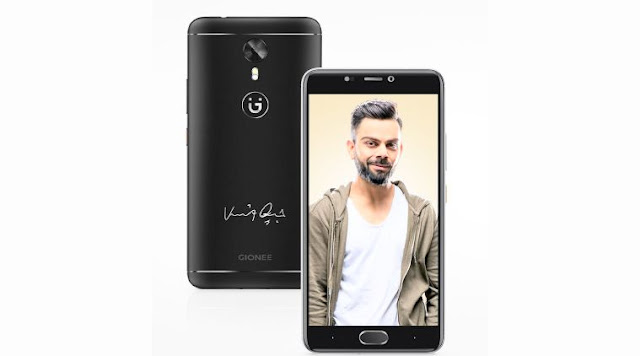 Note that Gionee launched the S10 smartphone in China in May. Its sale in the domestic market was at the beginning of the month. Three variants of smartphone – Regular S10, S10B and S10C launched at present, Gionee’s officials did not tell us clearly what variants will be launched in India. 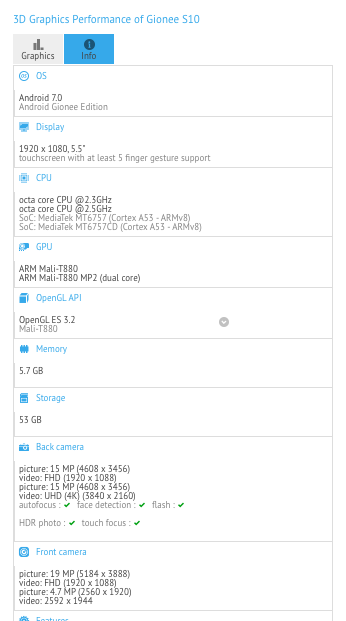 Upgraded variants of last year’s Gionee S9, Gionee S10 runs on Amigo 4.0 OS. It has 5.5 inches full HD (1080×1920 pixels) in-cell display. This smartphone has an Helio P25 processor and 6 GB RAM. The phone has 64 GB of inbuilt storage. Powering the smartphone will serve 3450 mAh battery, which is better than last year’s Gionee S9.
Speaking of Gionee S10B, this smartphone costs 2,199 Chinese yuan (about 20,700 rupees) and the phone has 13 megapixels and 5-megapixel dual rear camera setup. Simultaneously, the front has a sensor of 16 megapixels. The Gionee S10B smartphone brings on the Amigo 4.0. The phone has a 5.5 inch full HD display. This phone has an Helio P10 processor and 4 GB RAM. 64 GB of inbuilt storage has been given in the Gionee S10B. This smartphone has a bigger battery of 3700 mAh.

At the end, Let’s talk about the lowest priced Gionee S10C smartphone. Its price is 1,599 Chinese yuan (about 15,000 rupees). This smartphone has a single 16-megapixel sensor on the rear and a 13-megapixel sensor in the front. Like the rest of the two phones, the Gionee S10C runs on the Amigo 4.0 OS but has a 5.2-inch display. The phone has Snapdragon 427 processor and 4 GB RAM. Smartphone’s inbuilt storage is 32 GB. The battery is of 3100 mAh.