by Techienext
in Apps, News
0 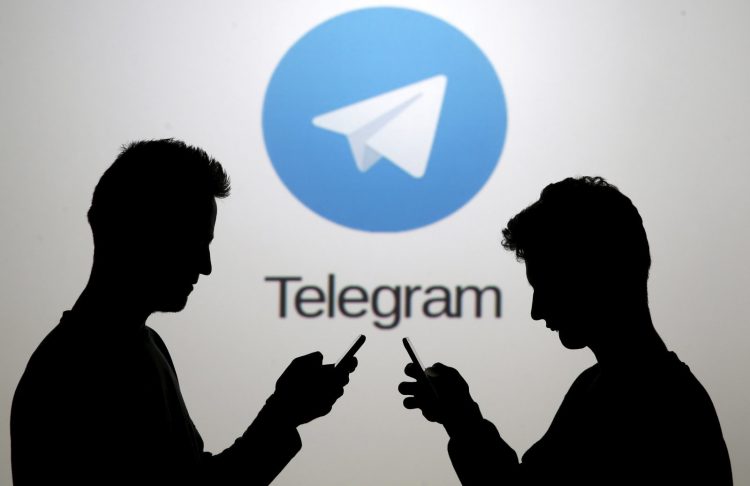 Telegram is a messaging application that allows you to send messages and exchange photos, videos, stickers, audio, and file of any type. It is a Germany based and developed social media app and was launched in August 2013. Since then it is the fastest growing app because of its features.

On its 7 year anniversary, Telegram announced a one-on-one Video calls launch on iOS and Android. On 14th August 2020, Telegram took to its official twitter handle and released information about the same and also few more features added.

All the video calls will be protected with end-to-end encryption emphasizing security. Users can switch their video on and off during the call. It also supports picture-in-picture mode. The same four emojis for both users, mark as a confirmation to a secure and encrypted video call.

Telegram also rolled out more animated emojis to its app.

WhatsApp, Hike, Skype were already offering these features for a long time. Now that Telegram has also added a video call feature, it will be a tough competition again. Telegram is considered a rival to WhatsApp since its launch due to increasing users and love day by day. In April, Telegram reported 400 million monthly active users. These numbers clearly testify its success and its growing popularity in the market.

In the announcement, it also promised to roll out more new features and improvements in the Video call soon. It will be interesting to watch what effect does this have on other apps and who tops the list again.