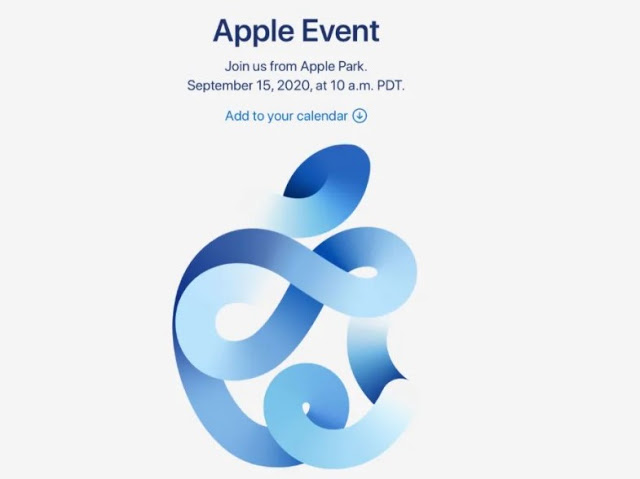 Apple on Tuesday announced its new apple event on September called ‘Time Flies’. The event is scheduled for 15 September at 10:30 PM on Apple’s official website and also its YouTube channel. The details of what will the event be about are not yet disclosed by Apple officially.

Since this announcement, rumors suggest that it could be a launching event for Apple’s new watch along with iPad or iPhone 12 series information. Apple generally announces its new phones in September itself, but due to Covid-19, the release of the new devices was on hold. But again speculations are made for the launch of new devices in this apple event on September. The ‘Time Flies’ name suggests it could be related to Apple’s new watch. But again these just buzz news.

About the iPhone 12 series, it is expected to have four phones varying according to their features. Official information about the models and their launch is not yet revealed, iPhone 12 will be launched soon. Apple’s new watch information is also expected to be told as per the sources. It is said to support the same design as the series 5 Apple watch with added features like Blood Monitoring, Sleep tracking, and improved ECG. There is no such information about the iPad Air.

The reports also suggest more details on the rollout of iOs updates at the event. All these are just news leaked by some internal sources of Apple. The genuineness of all this news will be unveiled at the ‘Time Flies’ event itself. Tune in to watch live-stream on 15 September to get all the exciting news.

Realme Narzo 20 tipped to launch in India in September