by Techienext
in News
0
13
SHARES
50
VIEWS
Share on FacebookShare on Twitter
PUBG, the short name of Player’sUnknown BattleGround game which is one of the most popular games across smartphones, PC, PS4, & Xbox is soon launching it’s new map ‘Vikendi’ on its live server. PUBG new map is of 6km x 6km which is larger than the Sanhok but smaller than Erangel & Miramar. This game is already so trending that it’s doesn’t need any special intro. 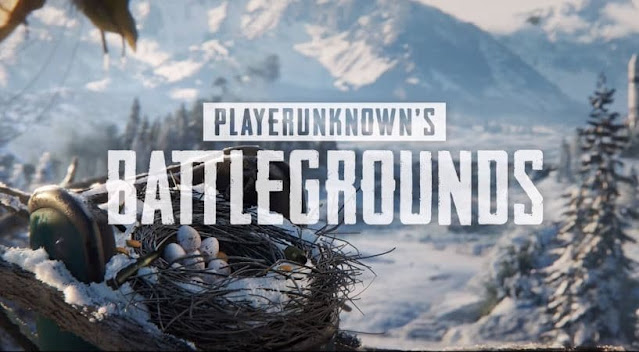 PUBG already have three maps on its live server Erangel, Miramar, & Sanhok, but on the special occasion of Christmas, they decided to launch a new map named ‘Vikendi’. It’s a complete snow map covered with snow and having some cool places for the best weapons. Along with that they also decided to launch a new Assault Rifle and a new Vehicle. The new map – Vikendi is currently available on the Test server allowing a player who ones a copy of PUBG PC and beta version of PUBG mobile. After a long time on test servers, the new map vikendi is now ready to live on its live server and soon it will be.

Vikendi -Snow mapPUBG new map Vikendi comes with a 6km x 6km in the area along with that a new Assault Rifle and a new vehicle. Additionally, vehicles are dynamically altered on the map, making it slippery on driving at snow than other terrains. Users won’t need to wait a lot to get in the new map because Vikendi is going to live on its server from 19th December 2018 in PUBG PC and in PUBG mobile matchmaking will be live 20th December 2018 after 24hrs of the initial release. On the other hand, PUBG PS4 & Xbox users have to wait till January 2019 to get the battle in Vikendi.

Watch Vikendi Trailor and tell us in the comment section about its pros and cons.