No Result
View All Result
ADVERTISEMENT
Home How To

by Techienext
in How To
0 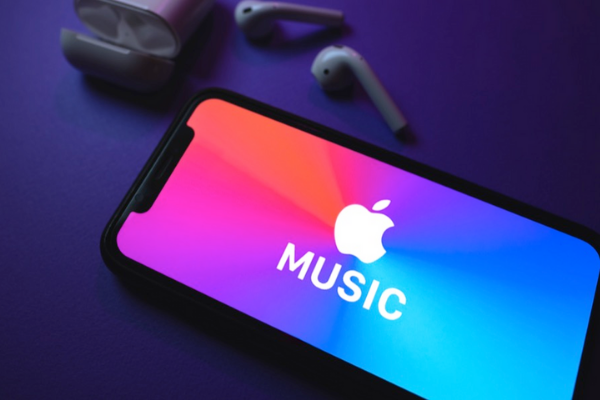 Along with the Apple Music Voice Plan, Apple has introduced a host of curated playlists, each intended to reflect the mood of the listener. Here’s how to find and use them.

During the “Unleashed” event, Zane Lowe unveiled these playlists, saying they were created for the Apple Music Voice Plan. Users at that lower level of $ 4.99 per month should ask Siri to play a playlist related to what they are doing, or whatever they want.

None of these playlists are actually available by searching in the Apple Music app. They are found only by asking them, but users of the individual and family Apple Music levels have the same access to all.

You just have to find them.

Apple seems to really want you to find these playlists when you are in the moment when you need to do something. Then try yelling “Hey Siri, put on a playlist for when I focus” and Apple Music will play your new “Focusing” playlist. Very often, asking for something gives you a playlist.

Other times, you can’t be completely sure if Siri got it right or not.

For example, if you order a “playlist while you play golf,” you could get a solid gold hit station.

However, quite often, if Siri doesn’t understand or there isn’t a playlist for what you wanted, it will say, “Which playlist would you like to play?”

The only problem is that sometimes he gets stuck wondering over and over again. If you have a HomePod or HomePod mini, you can tap the control at the top to stop it

There is a Mood Music section in Apple Music, below the Browse tab, but really the only way to explore new playlists is to search for them individually.

Browse the MacStories shortcut to find a playlist

Find playlists so you don’t have to MacStories

If you are an Apple Music Voice Plan user, that list is the best you can get. However, if you are on other levels, you can do more. The site also presents the list as a downloadable link, which means you can tap on it, narrowing down the selection as you go. 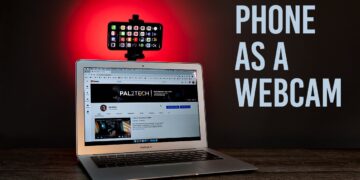 How to use your iPhone as a webcam 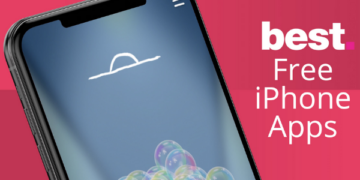 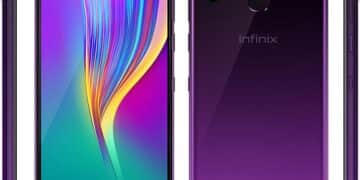 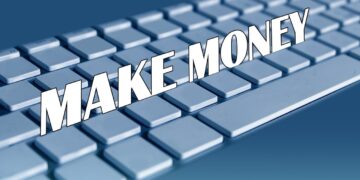 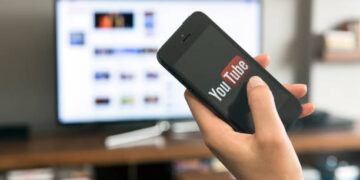 How to Start a Youtube Channel and Make Money? 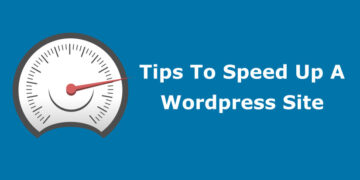