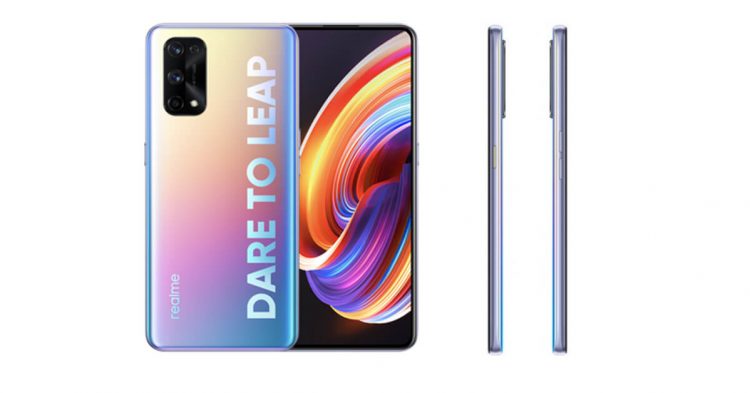 Realme X7 Series Will Launch in China on September 1

Realme has set to launch a new series of Realme smartphones, Realme will introduce this series on 1 September. In Realme Series Realme X7 and Realme X7 Pro will launch in the newest addition of smartphones.

According to Reports the new Realme X7 and Realme X7 Pro will have a punch hole of the left corner in the display, The smartphone will offer fast mobile connectivity with a 5G model.

Also Check: Redmi 9A set to launch in India soon

The in-Camera section expected is Realme X7 & X7 Pro will have multiple rear cameras with a gradient back body design that featured on the Realme X3 models.

As per the new status of the smartphone, the RealmeX7 series will come with a 120Hz AMOLED display, according to the previous status.

The Realme X7 series will launch in China at 11:30 am (IST) in September but there are no details about X7 series on Global Website.