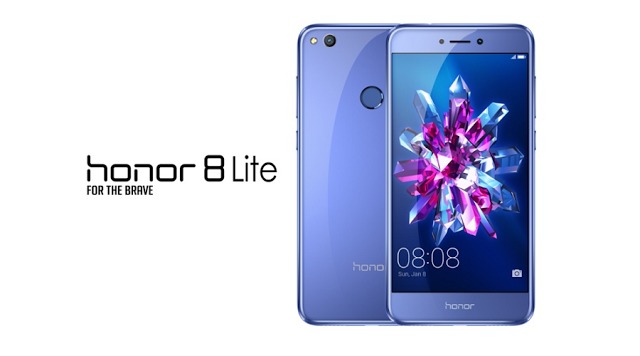 Honor, the sub brand of Huawei, has been trying its best to make a mark with it’s offering such as the Honor6x, Honor 8 and more. But the company seems to be facing tough competition form rivals such as Motorola and Xiaomi, Oppo and others in the budget and mid-range segments.

To gain more transaction in India, Which also happens to be one of the largest smartphone markets in the world, Honor few month back tried to bring the flagship Huawei P9 to more affordable market in the form of Honor 8. Now to bring the Honor 8 to users with more tight pockets, the company has launched its Honor 8 Lite. Being the stripped down version of the Honor 8, the Honor 8 Lite is priced at Rs 17,999. The sacrifise can also be seem in the spec-sheet.

But based on the price tag is it really bang for the buck? We used it for a week and here’s what the buzz is all about. 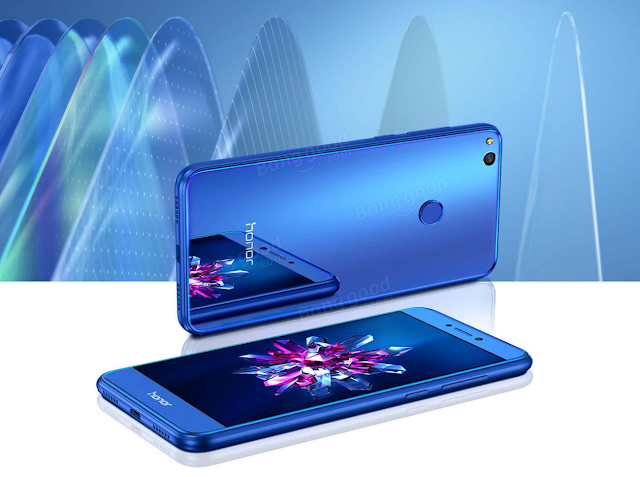 Don’t Expect the Honor 8 Lite to be light-weight as it sports a combo of metal and glass, which gives a ‘faux’ sense of premium-ness. Playing on the same design profile as the Honor 8, the handset’s back is covered with a layer of glass while the front has a 5.2-inch screen with 2.5D glass. These, when added up with the brushed metal side panels and 7.6mm thin profile doesn’t just make the handset look more elegant but also fragile at the same time. 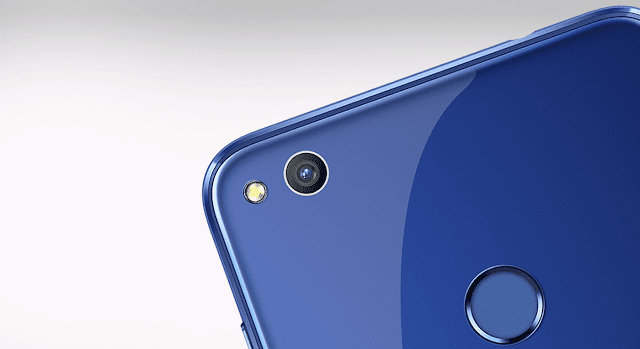 There’s a rear camera on the top left corner with LED flash, a fingerprint sensor at the center and a company branding below. There are two speaker grilles at the bottom, of these just one is main speaker while the other mirrors the audio coming from the main speaker. A micro USB port lies in the middle of the speaker.

The volume and power buttons are on the right side and within a thumbs reach but unfortunately not as tactile as we’ve noticed in some other handsets. The SIM card and microSD card slot lie on the left side bezel, while the front-facing camera lies on the speaker grille placed above the display. There is also a multi-color LED notification light for alerting users. 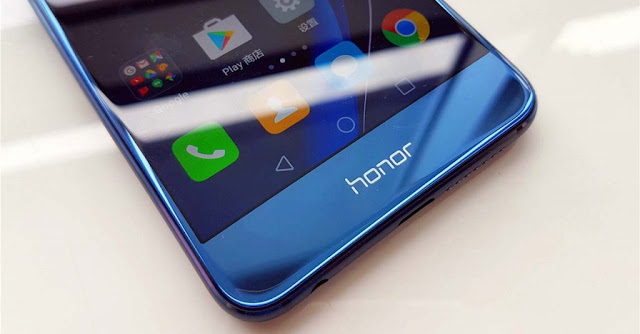 While the Honor 8 Lite’s Design is worth appreciating, its display was underwhelming. The handset has a 5.2-inch full-HD (1080×1920 pixels) display, a combination that is used widely across multiple smartphones in the mid-segment. The display is coated with 2.5D curved glass. Although we like the curved glass. it also means easy picking up of minor scratches on the display from the corners. 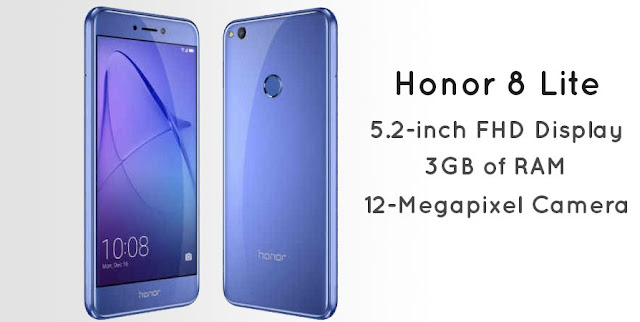 The Octa-core processor(4+4 Cortex A53 cores with Mali-T830 MP2 GPU) is supported by 4GB RAM, which likely the saving grace for the handset’s processing performance. We ran both Antutu and Geekbench on the Honor 8 Lite and as expected got low scores of 57739 and 816,3348 (Single-core, Multi-core) respectively. 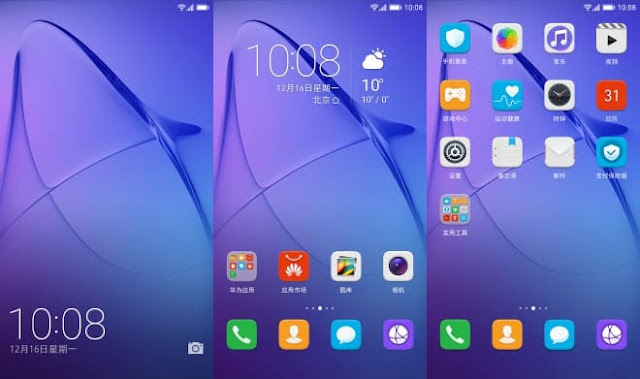 Android OS and the user interface on top also plays an important part in the performance section. After using the Smartphone for sometime along with our experience with previous Honor devices, we can say that Huawei has done an impressive job with its EMUI. The Honor 8 Lite suns the same version as we saw in the Honor 8 – EMUI 5.0, which has the comparatively new Android 7.0 Nougat as its base. EMUI does seem a different initially with its overlayed  options and more. But it is easy to find your way around. 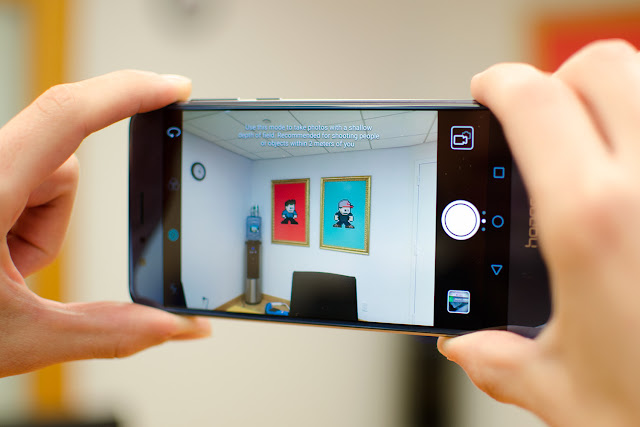 Camera is not the best in the segments but it is impressive enough to fulfill the needs of majority of customers. The Honor 8 Lite comes with a single 12MP rear autofocus camera with f/2.2 aperture and LED flash. The color are well saturated and images shot in both daylight and artificial light conditions are impressive. The images shot in low light are equally good with much lesser noise levels as compared to others during low light shots. There is one touch access to most of the frequently used features such as video capturing, switching between front and rear cameras, filters, Beauty mode, gallery and the enable/ disable flash option. 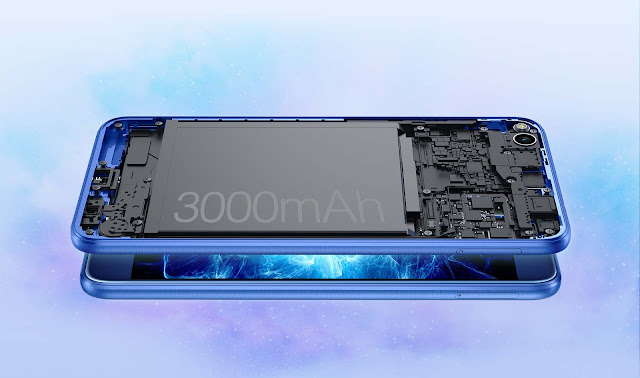 Battery, Being one of the deciding factors in a smartphone, won’t let you down. The Honor 8 Lite uses a 3000mAh battery. which in our day-today usage ran for over 9-10 hours constantly on a regular use. Light users will be able to stretch the running time to over 12 hours easily. 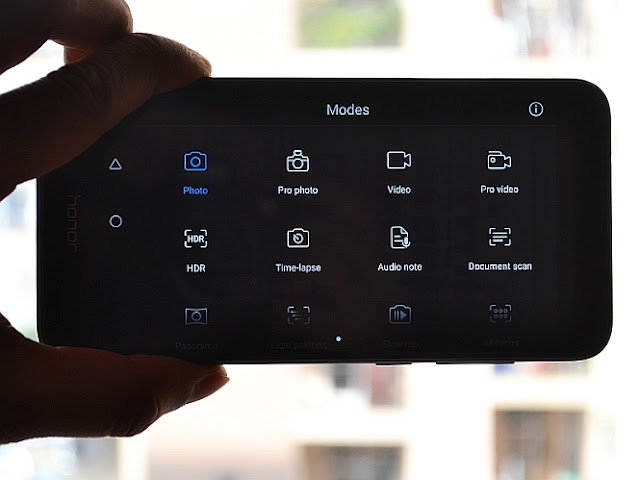 Honor has thrown in a couple of battery-saving features in its 8 Lite as well. You can activate the Power Saving Mode, which like seen in other handsets with similar options, limits the background app activity, reduces or disables visual effects and sounds, disables background email retrieval and more. There is also an Ultra Power Saving  option that runs only select apps. What’s nifty is the handset’s constant remainder from time to time about the apps that hog power in the background.

The lack of Fast Charging does pinch a little😟.

Honor 8 Lite does leave a good impression in the battery, OS and camera department. These three factors does make it one of the potential contenders in the particular price point. Design, to some extent , is decent but nothing that you aren’t familiar with. It does come with useful features baked right inside the UI and the obvious new features that come with Android 7.0 Nougat. But not everything is impressive with Honor 8 Lite.