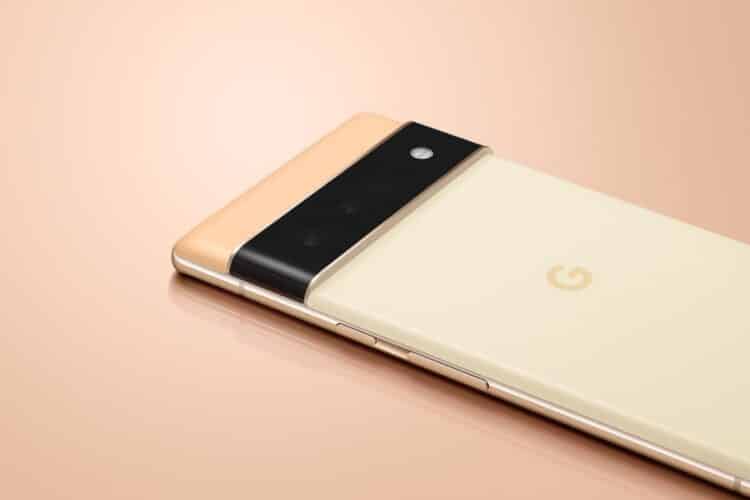 Google once again has heated the smartphone market with its Google Pixel 6 series. It has been a few weeks since the launch of the Pixel 6 series, and now the user is giving their reviews on this flagship phone series. With the excellent display and performance, phones work smoothly and seamlessly, but their in-display fingerprint spoils the mood at the very start of using the phone. Many users have given their feedback on the in-display fingerprint sensor of both phones under the new series.

Most of the reviews were negative, stating the unreliability of the sensor. When compared to its rival, it is super slow and makes the user feel he is using a mid-range phone. Even some mid-range phones are faster at unlocking. The worst thing is sometimes you have to tap your finger twice while authenticating. It simply affects the overall user experience, but Google has something unique to say on this.

Google has not stated whether it will fix the issue through an update or not, but one thing is sure Google has to take this seriously for their upcoming series. Nobody knows How these added protection features work and How secure they are, but when it comes to speed and reliability the Google Pixel 6 series is lagging behind most of the phones in this price segment.