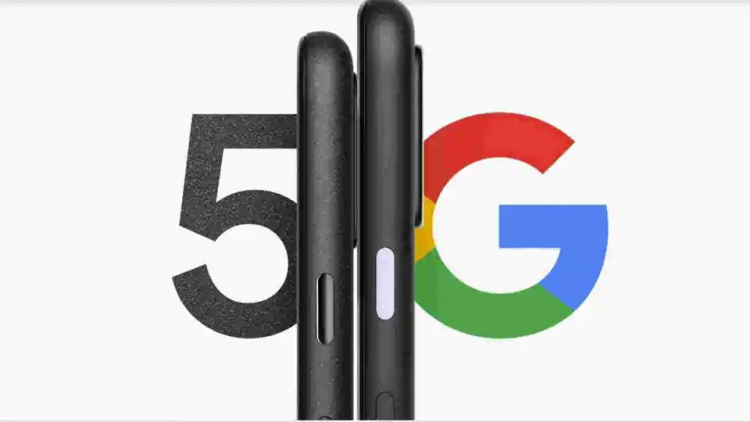 Google released information regarding Pixel 4A this month, 5G variant in Pixel 5 phone. according to the resources, Google will launch Pixel 5 on 30 September.

Google officially not released any information but the information is leaked regarding the Pixel 5 smartphone and also leaked design of Pixel 5. according to Android Central, the Pixel 5 will have 8GB RAM and 128GB storage capacity. Pixel 5 will be powered by Snapdragon 765G SoC.

In Google smartphone Pixel 5 will sport a 6-inch OLED screen with a 90Hz refresh rate but the Pixel 5 screen is smaller than the 4A 5G display. In-Camera section, Pixel 5 will come with a dual-camera setup in standard & ultra-wide lens.