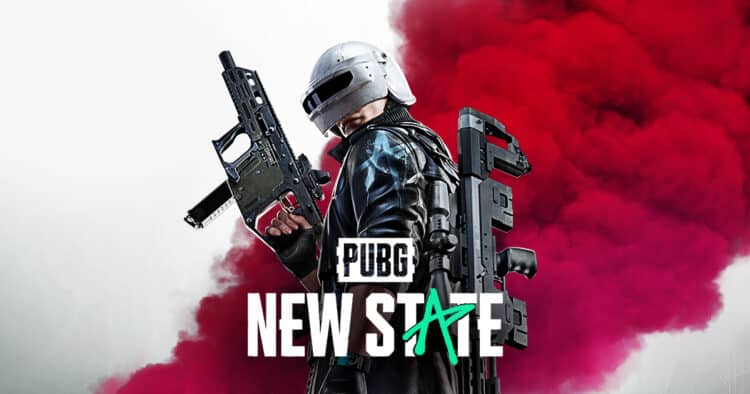 Krafton has launched its new battle royal game: PUBG New State. Gamers around the globe are very excited about the launch as the game is launching in over 200 countries, including India. The game is available on both Android and iOS platforms. Users who already Pre-registered this game on Google Play Store and Apple App Store will receive exclusive rewards from Krafton.

The game is an advanced version of the existing PUBG game or BGMI and will take you to 2051. It is a modern futuristic battle royal game and is among the best of all time BG games ever developed. The best thing is it is a free-to-play game. The game will feature high graphics and enhanced gunplay. You can imagine the popularity of this game by the total number of pre-registrations for this game. Over 40 million people have pre-registered for this game.

Jio Phone: How to get JioPhone?