What are the best gaming laptops right now? October 2021 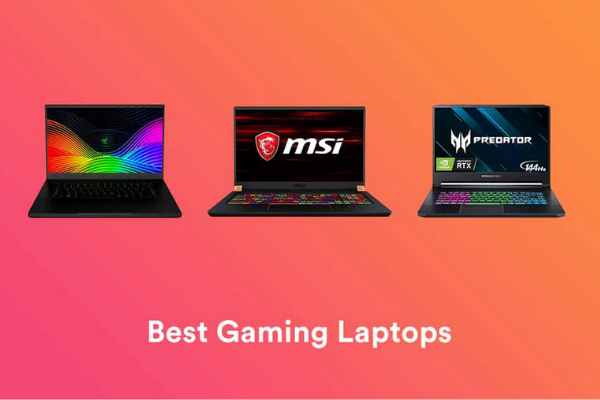 Choosing a gaming laptop PC is always a delicate operation. Lenovo, Asus, Acer, MSI, HP … Which brand to choose to play in optimal conditions? Is an Nvidia Geforce GTX 1060 graphics card sufficient? Should we prefer AMD technology? Opt for SSD? With how much capacity in RAM memory? With which version of Windows? In this comparison, we have selected the best PCs for video games , among those scrutinized in our laboratories. Here, it is not only the graphics power that has been taken into account. A gaming PC must also have a good screen (a sufficient size in inches), good storage capacity, as well as excellent heat management to withstand intensive gaming sessions. 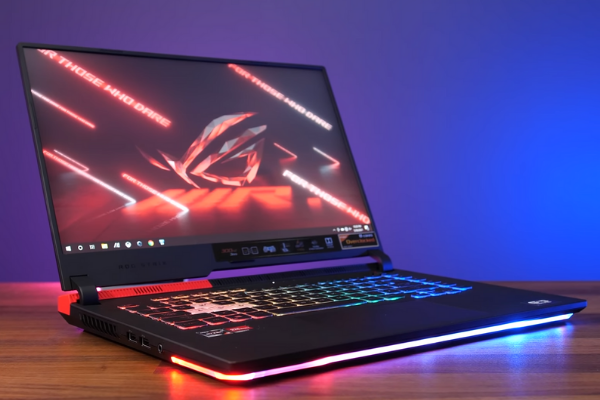 Asus has taken advantage of its know-how on gaming laptops to offer a ROG Strix G15 Advantage Edition that is virtually free from flaws, apart from the notable absence of a webcam. Its cooling system is efficient, but it also knows how to be discreet in performance mode. AMD’s Radeon RX 6800M is positioned between the GeForce RTX 3070 and the RTX 3080, but with higher consumption due to its TGP. We also regret the raytracing performance of the GPU and the weakness of the ecosystem compared to GeForce RTX from Nvidia. 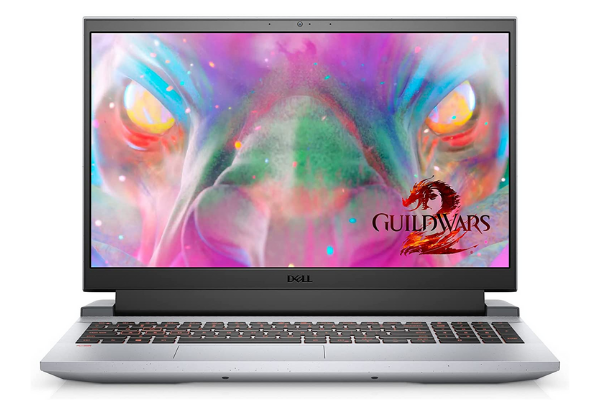 Driven by the performance of its AMD Ryzen 7 5800H processor, the Dell G15 offers good performance in gaming and especially in multitasking. Its 8 h 30 min autonomy is a plus, as is the discretion of its cooling system. A few details, however, tarnish the picture, including the keyboard, the castrated Alienware Command Center software or the poorly calibrated IPS panel. The G15 is still a good laptop overall. 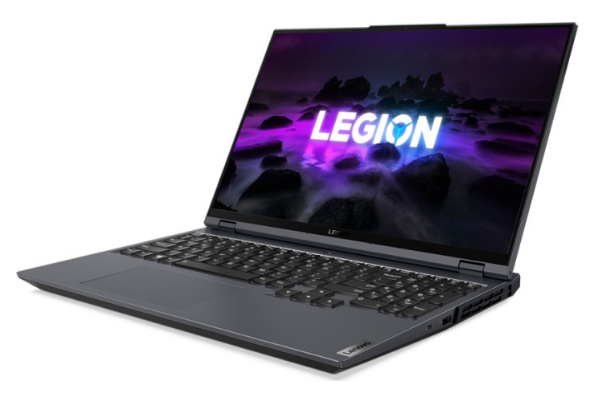 The Lenovo Legion 5 Pro has almost everything going for it. Top-notch performance, a responsive QHD screen delivering accurate colors, and a high-performance chassis with a distinctive, yet understated look. The performance/price ratio of this laptop is therefore very interesting. 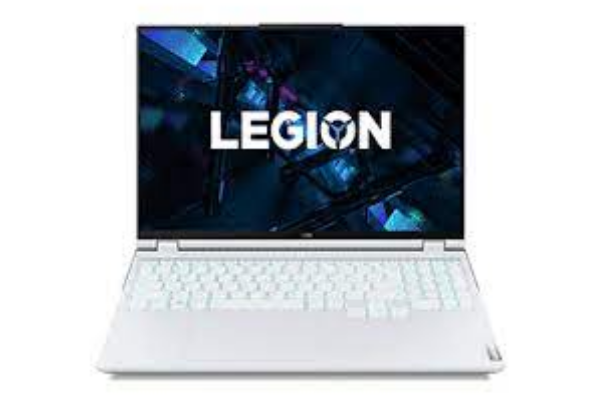 Let’s face it clearly, the Lenovo Legion 5 (15ACH6H) could have surprised us. We could not find fault with the chassis and it performs very well with few defects. The turbo mode is just a little noisy. The Ryzen 5 5600H / GeForce RTX 3060 pair appears balanced, especially for this price range. But the Legion 5 sins with its barely correct colorimetric screen and the absence of a second memory module which restricts the performance of the processor and the graphics card. Those who are not afraid to get their hands dirty can correct this last point. For others, we recommend the Asus Dash F15 . 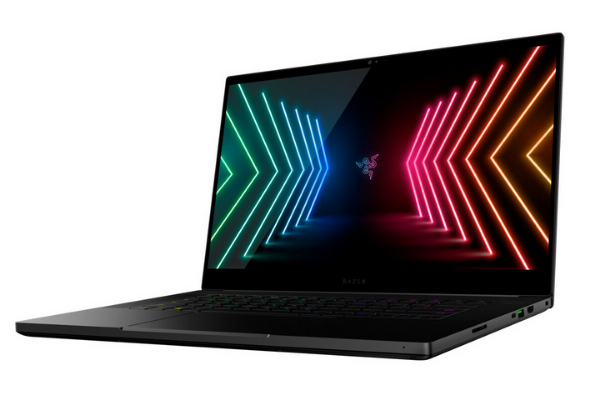 The Razer Blade 15 Advanced is a very good gaming companion with an extraordinary configuration that suffers from a few flaws. If the performance of its GeForce RTX 3080 graphics card is honorable, it remains limited by a very low energy setting which results in a performance worthy of those of certain RTX 3070s. It is a shame, even if we can nevertheless play at all the video game titles of the moment without any problem. The sober and slim design of the computer will appeal to users who do not want big gaming machines and the well-calibrated screen will satisfy those who would like to do graphics processing or photo/video post-production. The Intel H series processor allows you to tackle any task easily, but we regret a fan that runs constantly – except PC unplugged – and very low battery life. 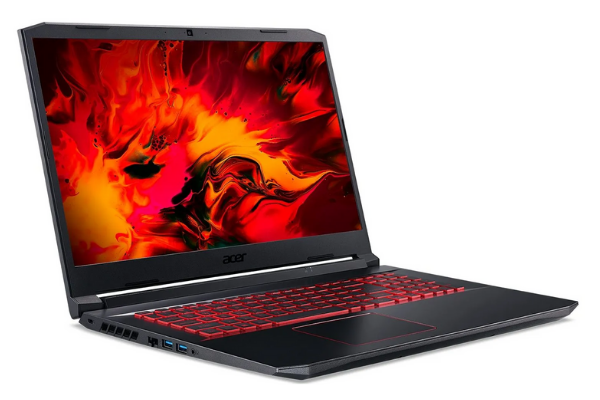 The Acer Nitro 5 AN517-52-505S is all about compromise. If our final score never takes price into account, we must recognize that the price placement of the Nitro 5 has forced Acer to make choices. The battery and the speakers have been sacrificed here in favor of a good screen and a processor/graphics card pair capable of running the most recent games in Full HD with maximum detail.

Testing a gaming laptop PC involves combing through many aspects, both exterior and interior. To judge its power, we are launching a whole series of benchmarks, well separating the processor part from the graphics card part. This allows us to obtain two distinct potency indices, which we then compare with those of other products in the same category. We also use a probe to know the contrast ratio, maximum brightness, and colorimetry of the screen, as well as a thermal camera to know its heating level.