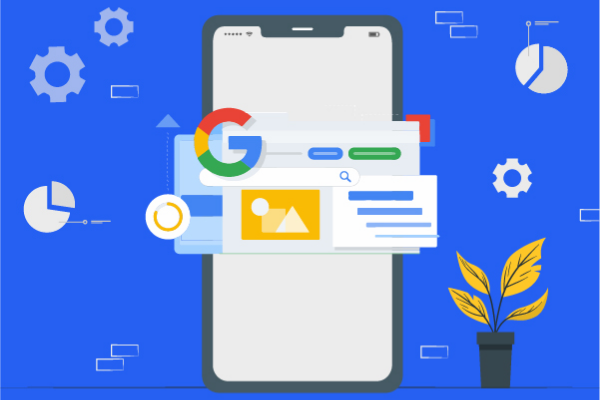 Google calls it continuous scrolling, but before we have also known it as an infinite scroll: that technology that allows you to scroll down the page and show more and more content without end. It is the usual practice in social networks such as Facebook, Twitter, or Instagram, and now that way of displaying the information will also be used by Google.

The company announced it yesterday stating that the change currently affects English searches on mobile devices in the United States. The idea is curious on the one hand, but perhaps worrying for advertisers and users on the other.

Until now, Google had always used a presentation of search results with the pagination technique. Groups of 10 results were shown per page, and if you wanted to “see more” you had to click on the button with the same name that appeared at the bottom.

In Google, they state that although many people find their results on the first page, users often navigate up to four pages of results, and that is the apparent reason for this change.

As points out, that certainly gives Google more freedom to place ads between search results, but other analysts point to some potential conflicts.

For example, the measurement can be problematic for the calculation of advertising impressions. There are also implications for those who hire positioning companies to get them to help them place their services on the first page of searches, something that now more than ever will be the decision of a recommendation algorithm with infinite results that have long been very criticized on social media and now certainly more like them than ever.