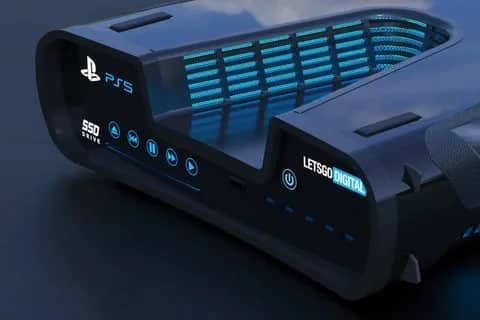 Sony PS5 is about to have a staggered release worldwide. The successor to the PS4 is finally arriving this winter and is eagerly awaited by the gaming community and fans from all over the world especially in India. The PlayStation brand new installment would hit the gamer’s shelves this winter around the holiday market time for Christmas worldwide and in the U.S. during Thanksgiving. The next-generation console was initially released on 12th November however for the “rest of the world” the official release would be on 19th November. However, things are different for Sony PS5 India.

PS5 India release is although a mystery as we have the price-related information for the India region however we haven’t heard much else. The Sony console’s India release is in a suspended state as of now and this is because of the supply chain disruptions due to the COVID pandemic, stocks are pretty limited. There are many other major regions that are getting a Sony PS5 India release already and fans are eagerly awaiting.

Sony’s next installment in its widely critically acclaimed PlayStation line of gaming consoles is finally here and it’s, as usual, would be called the PlayStation 5 just like its predecessor or just PS5 in short term language — this 9th Gen console was officially released on 12th November and it has some great many big shoes to fill.

Its predecessor — the PlayStation 4 gaming console was one of the most popular gaming consoles of all time, selling over around 110 million units till May 2020 and this number was surpassed by the legendary home gaming console, PlayStation 2. It would not be wrong to estimate that the sale of the latest Play Station installment is going to likely surpass this number of PS4 sales breaking all records as PS5 is already sold out in the market with a huge number of waiting list.

Sony PS5 Launch in India is supposed to give a though head-to-head fight to its rival Xbox Series X as the initial run of pre-orders for the PlayStation latest installment have already sold out in the market, with a huge waiting list now in place.

This console is also bringing FIFA 21 this winter with a bigger and much better graphics, along with more realistic gameplay than ever before on its titles.