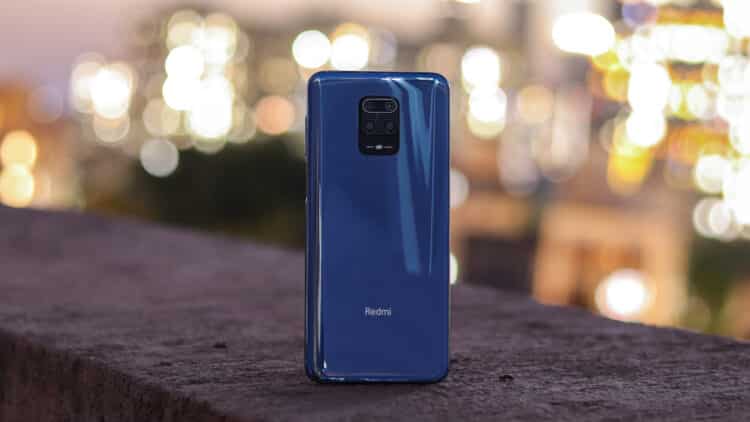 Redmi, the sub-brand of Xiaomi is all ready to release Redmi Note 9 5G series this November the 26th. The company has been testing the specs of the smartphone for the past few days. Now, the duo has been also listed on Jingdong (JD) confirming that it would go on sale on the launch day itself.

The Redmi Note 9 5G series has been in the rumors for a long time (by modern-day smartphone rumor standards) and we now finally have the launch date with us for this much so awaited smartphone. Xiaomi is unveiling this Redmi Note 9 smartphone series in China on November the 26th. Apart from the launch date, Xiaomi has also tested the design of the smartphone, which in itself isn’t astonishing. After all, we have already seen the new latest Redmi Note 9 models in rumors endlessly in the last few weeks.

The Chinese smartphone retailers usually list their gadgets before their official launch date to further hype the products. However, these listings are usually empty with no important specific details regarding the products. The same is the case with our upcoming Redmi Note 9 5G series.

The official listing for the next-generation Redmi Notes series in China on JD ( Jingdong ) does not reveal anything about these Redmi smartphones. Moreover, the pages don’t even reveal the official Redmi branding for these smartphones. However, it’s confirmed that there would be only two variations of these devices, which would probably be named as ‘Redmi Note 9Pro 5G’ and ‘Redmi Note9 5G’ respectively.

Having said that, the Redmi’s parent company Xiaomi is yet to release a smartphone with a similar branding style. Maybe, it will too join this ever-growing list by next year.

Anyway, the Redmi Note 9 5G series will be available for purchase for its users at 8 PM on its launch day that is November 26th on JD (Jingdong) in China. That said, there’s no word on international launch as of now, however, the regular model might debut as Redmi Note 9T for the global markets in the upcoming weeks, as per the latest news.