Pixel 4a: Google’s Most Delightful Phone of 2020 – Barely Blue 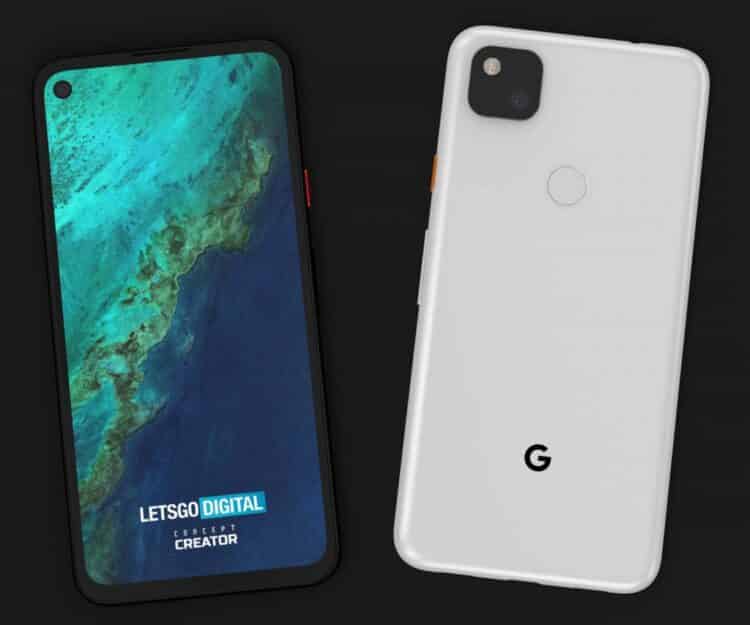 Google have recently launched a competitive Pixel 4a but that was in a single black colour option. Good new to all the users, Google has now decided to add a pop of colour and introduced a new colour variant — Barely Blue — for the mid-range Pixel phone lovers.

The new Google Pixel 4a smartphone now comes in new Barely Blue colour apart from the existing Just Black colour. The new Barely Blue colour is a pastel blue, muted, something which Google has been implementing on all of its devices. The phone is fully intense in the Barely Blue variant, except for little darker ‘G; logo of Google, the black rear camera module, and the power button in orange. To recall Google’s innovation, the Pixel 3a was introduced in pastel purple colour in 2019.

The new color option “Barely Blue” shares the exact same specs as the previous  Black color Pixel. Let’s check the new smartphone’s specs, the Pixel 4a has a 5.8-inch Full HD+ OLED display with a punch-hole at the top left corner of the smartphone. It is also powered by a Qualcomm Snapdragon 730G processor and comes with 6GB of RAM and a 128GB of storage variant.

The Google Pixel 4a smartphone in new Barely Blue colour is currently available in the US market for $349, which is INR would be approx  31,999, which would be the same price as the original Pixel 4a in India. However, as of now, there is no word of its availability in India. Keep visiting our website for further information related to its release in India. We will let you know about this. Hence, please stay tuned

You might be wondering Is Google pixel 4a a good phone ?

Is Google pixel 4a a good phone, the bottom line is: The Pixel 4a is the new budget camera quality leader smartphone — but it’s just not the price that amazes us, It has a better larger screen than the previous 3a, in a still-compact body, and is filled with solid specs and has really good battery life?

The Pixel 4a was initially announced on August 3, 2020, and It’s Google’s most affordable phone for the year and it’s a great pick if you want a cheap affordable phone from a trusted brand with a great camera.