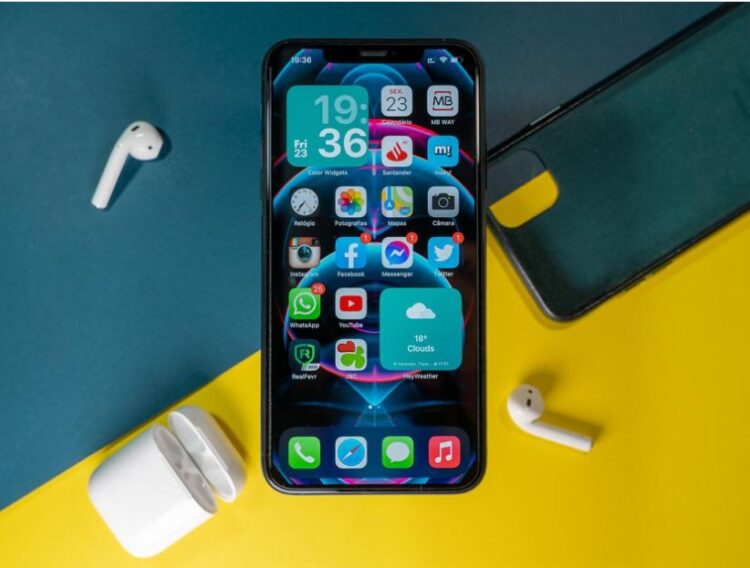 Apple introduced a new update IOS 14.2 that is full of fixes, Features, and 100 new emoji. Here we have shared things that you need to know. Apple IOS 14.2 update will be available for IOS 13 Compatible Devices. Like, you can upgrade it on your phone iPhone 6S and 7th Generation iPod touch. On your iPhone device, you will get the new notification for upgrading the device. You can also upgrade manually by navigating to Settings >General > Software Update.

This iOS 14.2 will have these Following Upgrades:

iOS 14.2 Designed to Fix a Large Number of Problems

So, if you have the convenient devices, Then you can upgrade to this latest Apple IOS 14.2 Version. I hope you liked this post. Thank you for your valuable time.