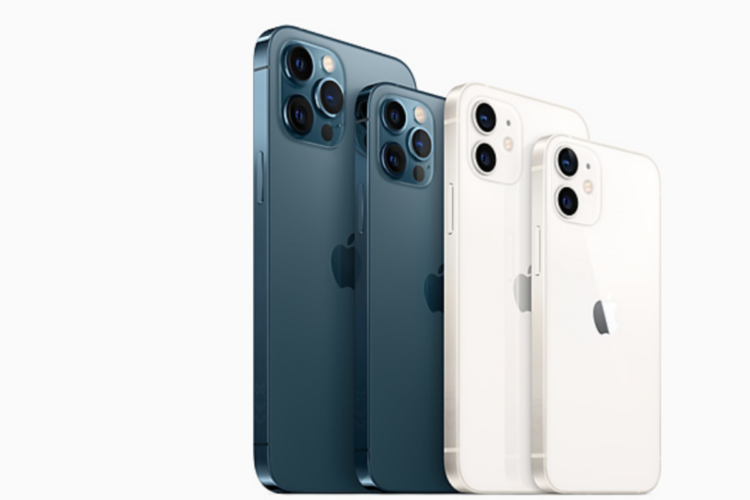 Apple Company recently launches its brand-new smartphone iPhone 12 with its four models on Tuesday. It is the updated smartphone after iPhone11. Apple is not including a charger with iPhone 12boxes, the many reasons are mentioned behind this step. On this step from Apple Company, Samsung has been trolled and give savage response over it now it became a trolled issue on social media.

Apple Does Not Include Charger With iPhone 12 Boxes

According to collected information, it will not include charger and Air pods with boxes of iPhone12. It means the customer who will buy iPhone 12 any model set, not find Charger and Air pods in the box. The box will only contain iPhone and USB Type-C cable.

The Reason behind the Step

As we know the Apple is going to stop to include Charger and The reason behind the steps is it will eco-friendly management and Company says it will reduce the 2millions metric tons of load manually, it similar to eliminating almost 450000 cars from the road per year. The iPhone Box will be smaller and lighter than the previous boxes.

How The Step Will Helpful?

The step raised by the apple is very helpful for the environment like due to this step the helpful phone packaging to make smaller and portable. More boxes shipped at a time and it will take less space. It is great news for the environment and will be eco-friendly. The lesser requirement of packing the boxes and due to it the less wastage and reduce the cost because the company will be saving on resources one charger for each device they made. The box will also eye lighter and smaller than the previous one.

How the iPhone will be charged?

For the charging iPhone and get the entertainment, Apple users will have to buy USB Power Adapter and Ear pods separately because the box is only having iPhone and USB C cable.

On this step from Apple, Samsung did savage reply and they put a picture on Facebook of Samsung Galaxy adapter and captioned it ”included with your Galaxy” and it has already been trolled everywhere.