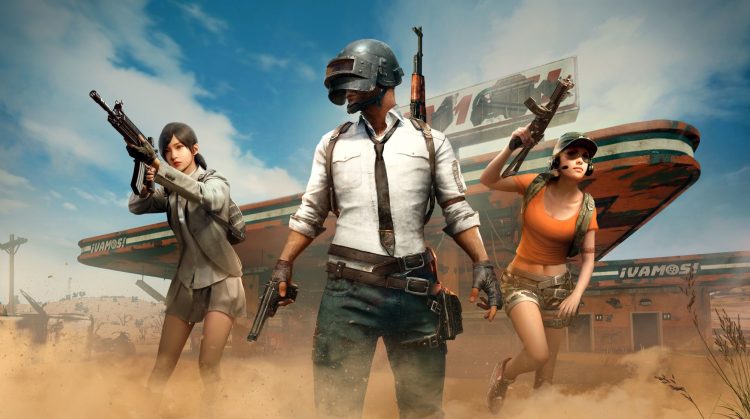 PUBG MOBILE is one of the best spreading experiences in the gaming sector since 2018; it produced the best-gaming platform which brought a different kind of background that everybody wants to play this game. Now PUBG hit by the DDoS (distributed denial-of-service) attacks. it happened or caused by some gamers disconnected from the game and it hit by hacking service agencies which have created lots of issues.

According to information, PUBG mobile is working on this bug and will be healing this issue immediately. They will enhance their security and allow players or users to play again like before with a chilling environment.

PUBG mobile has already been announced on the social media platform where the first on Twitter then Facebook both are included, that it was confronted by the DDoS attackers and it may effects the PUBG MOBILE users and players during play it.

PUBG MOBILE also states for the new anti-cheat patch and it will be launching as soon as possible, till it does the PUBG mobile will assemble the mega team members to perform a task to protect their platform from hacker and cyberpunk. It doesn’t want to more face this problem and will try not to face it again in the future for that the security team members are continuously working on it.

Collected Knowledge About It Banned

As we know, The PUBG Mobile has already been banned by the Indian government as well as it also banned the 118 Chinese apps from the Google store and play store as well. PUBG mobile company is a South Korean gaming company and it will not keep a partnership with Ten cent games (a Chinese company) and wants to come again and stayed a plant with Reliance Company.

What The Information That Announced By PUBG MOBILE?

Due to this bug of hacking problems face and working to heal it. The PUBG MOBILE mentioned it that the users will never face this kind of problem anymore in the future. PUBG mobile already declares openly on Twitter and Facebook, they hit by a distributed denial-of-service attackers that already hacked some services of PUBG mobile.

All we hope to find that bug of hacking and prevent their devices and upgrade software that will able to tolerate these hacking substances. PUBG mobile applying its best of efforts to never seen this problem again in the future basis for that it collects all eligible team members to fix it as soon as possible.

Jio Phone Next: Available To Purchase, Know Where To Get It