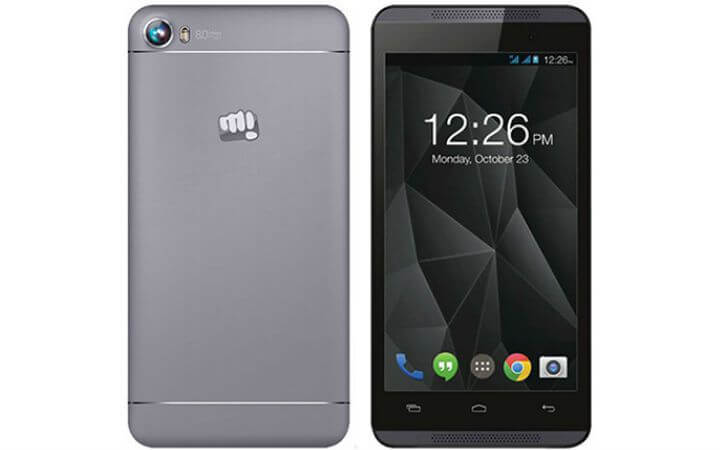 Micromax is prepared to carry a wave of happiness by launching it’s ”IN” series first smartphones in India within a few days. Micromax company used to be India’s best smartphone company before it destroyed under the Chinese smartphone brand. Now, this company returns back to India as ”ATMANIRBHAR BANO” said by Prime ministers Mr. Narendra Modi and it will stand for it. It will definitely give a tuff composition to Chinese brand smartphone in the future era and for that, Micromax is carrying a new smartphone in November month and it will be named Micromax In 1A which is the first phone from In series lineup.

Micromax In 1A features and Details

This phone will appear in the Indian market with 6.5 inches HD+Display with suitable aspect ratio and pixels resolutions. MediaTek G35 chipset processor will have appeared In this smartphone and It will run on Android 10 but yet not decided.

Micromax In 1A Camera Specifications

This smart gadget will be released on November 2nd in all over India and very soon to sell the Indian market. Micromax In 1A powered by Micromax company will be having two variants 2GB ram variant and 3GB where 2GB RAM Variant will contain dual-camera setups where the primary camera is 13 megapixel and secondary camera is 2 megapixels and for a selfie, it will have 8 megapixels snapper lens.

Additional Specifications of Micromax In 1A

As we know, it will come in two RAM variants where the first one is 2GB RAM Variant and the second one is a 3GB RAM variant and will appear in a single 32GB internal storage Variant. According to the rumors, it will contain a 5000mAh large battery Nd having fast charging support. The price will expect in between Rs. 7000 to Rs. 15000 in the Indian market.

Another leaked information furthermore that Micromax company will also launch 3rd smartphone with Helio P35 processor will appear in the future and it will become in 4GB RAM and 64GB internal storage variant. This smartphone will run on Android 10 and the named has been declared for it, is Micromax in A1. Micromax In A1 price and released date yet not unveiling but it will come very soon in the Indian market and will appear with more amazing features.