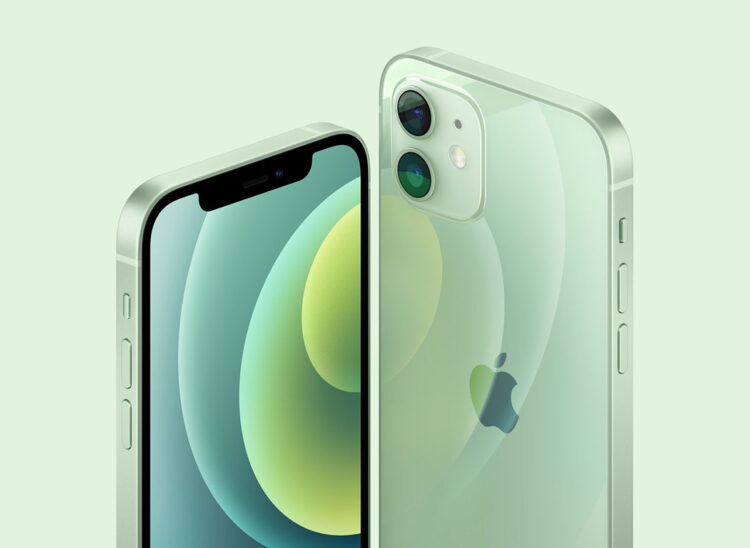 As we All know the Apple company recently inaugurated its an event on October 13th in which it launched its new products such as iPhone 12 and its four unbeatable models, Apple HomePod, Apple tags, Apple studio, Apple TV, Air Pods and about its new update services.

Apple also launched HomePod through the October event it comprises voice control detection and does the whole family everyday task as per the task and it’s connected with Siri and Apple music as well as the superior quality of the soundtrack.

This company also introduced in the event Apple Tags. They are small in size and useful to find apple gadget which connects with homes to track the location with $25to $35.

It is a headphone powered by Apple it contains amazing soft leather cups and square in shape which provides the finest quality of soundtrack and comes In two colors grey and white. The price will not go as far as $399.

This TV provides 4k HDR video resolution and Dolby Amos sound effect. It also connects with iPhone and Siri which can control through it.

Gadgets, What Will Come In November?

Apple holds a November event where it will launch some other devices that some are the following:

This gadget will come with a MacBook Pro and 13inches of size With a silicon design panel.it is similar to the A14 Bionic chipset and contains high efficiency and HDR Support and a high-performance CPU.

These products will bring the whole information of iPhone to face and don’t need to put out phones to check notification. Although we will not able to see them this year, they will come in the year 2021 or 2022.

Apple Company uncovered that it holds an event for spring where it introduces education and aptitude related product and updates with a new series of iPads. It can be in the month of March or ahead.

It also brings WWDC (Worldwide Developers Conference) where it will hold up software and hardware launching and updated information about them but although yet not confirm that will be coming.