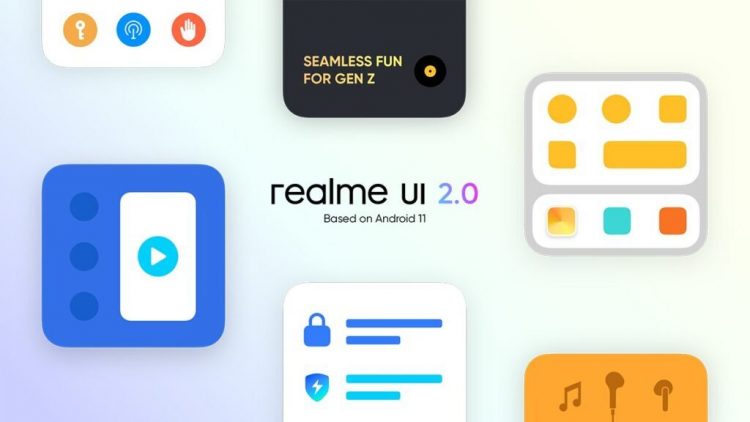 Realme is one of the best smartphone company is keeps on launching his fabulous smartphones and updating features in the market. Earlier, it initiated his all best smartphone Realme UI which based on Android 10 with virtual features, now it worked on his features and launched his offer feature which is Realme UI 2.0 based on Android 11. It has come in the Indian market on September 21st with the latest feature and up gradation s.

Recently, Realme stepped up one step of his up-gradation level and update his new software Android 11 from Android 10 on 21st September which will be shown in all Realme smartphones.

Where did the Realme UI 2.0 Launch?

Currently, it announced for this update and launched in digital launch event which began 12:30 pm and also has done live stream on the social media grandstand such as YouTube, Facebook, and Twitter also. This update came out at the event along with its suitable device Realme Narzo 20 series smartphones. Realme X50 which is a luxury gadget from the company side has already this update and comes and works with Realme UI 2.0.

As we saw it has updated and now it contains new amazing features along with protection and safety, UI 2.0 has three stands at the new update level where the first one is the productivity, the second one is stability and the third one is the creation. Realme has improved its system speed and increases above 31-32%, exalted frame rate stability to 18%.

This feature. A new feature will be faced with an invisible door option that prevents unprocessed data protection and privacy.

It also promotes privacy along with an updated dark mode choice where it comes with a gentle medium and enhanced option. Now the Color saturation and level of optimization have upgraded with new features and the other much more modern feature will be shown in this update.

When Will Your Device Get Realme UI 2.0 in the Future?

According to an acquaintance, Realme X50 already has this feature and runs on Android 11. Realme 7pro, Marzo 20 will be shown in the month of November. Realme Narzo 20pro, X2pro, and Realme 7 will get this update in December month. Realme X3, X3super zoom, 6, C12, C15, and Realme X2 will update in January 2021.

Realme 6i, Narzo 10, Narzo 10A, and C3 will update till February or March. In the last remaining device of Realme such as X, XT, Realme 3pro, 5pro will achieve very soon in 2021.