Realme Narzo 20 tipped to launch in India in September 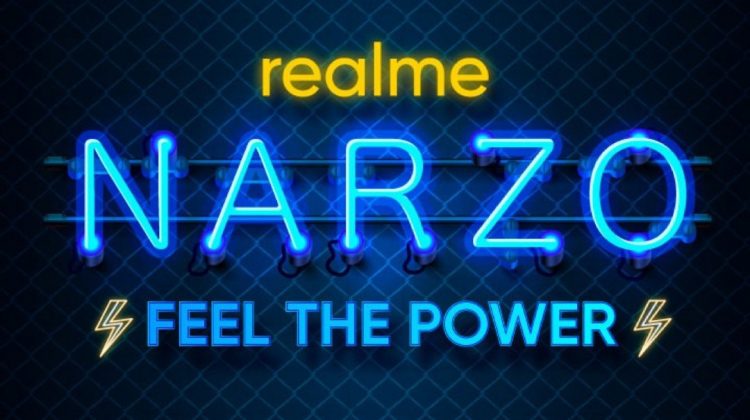 According to recently leaked information company will launch the Realme 7 series in September, the company is also planning to launch Realme Narzo 20 in September as well.

Before this Realme Narzo 20 smartphone launched, we expect to see a launch of the Realme 7 series, as already confirmed by company CEO Madhav Sheth.

Also read: Redmi 9A set to launch in India soon

There is no official news of the smartphone yet anywhere, after the success of Realme Narzo 10, we can expect some upgrade features in Narzo 20.

As we already see Narzo 10 series is already popular with premium features, also with a budget of smartphones now we can also expect similar or approximate prices in Narzo 20.