by Techienext
in Games, News
0 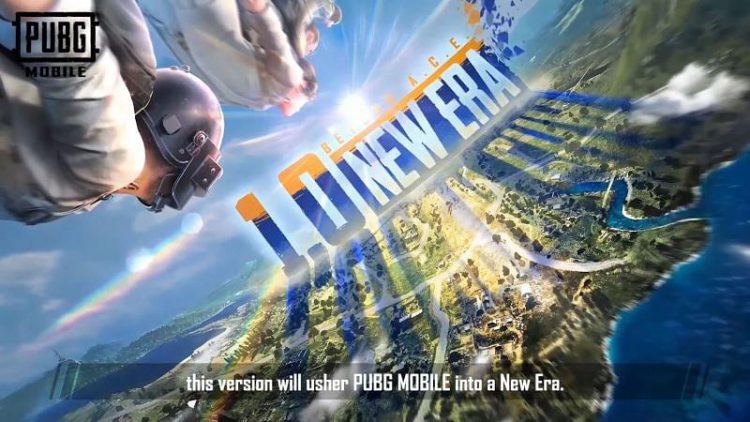 PUBG mobile is the most popular mobile game in the world. After complete  3 years of success in the most popular game, PUBG announces the new era with 1.0 new versions with new big updates.

A spokesperson from PUBG MOBILE said

“We want to thank every single one of our players for joining us on our journey to the 1.0 launch. Throughout the design and development process, we’ve been adamant on keeping the iconic PUBG MOBILE IP and style, while we’ve continued to innovate to deliver the ultimate experience for mobile devices”

“Whilst this is the 1.0 launch, this is by no means the end of development. The new era of PUBG MOBILE is a new beginning, and we have so many more exciting updates for fans which we will share soon.”

iPhone 12 to Be the Cheapest Killer Apple Model Till Date