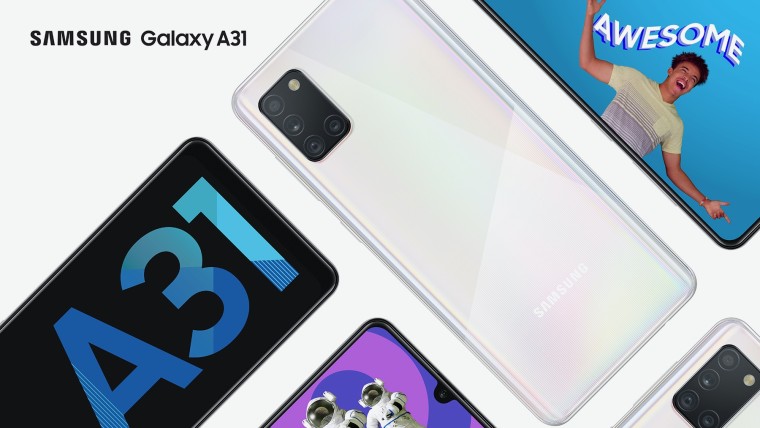 Talking about the specification, the device comes with an Infinity-U  FHD+ AMOLED display with a 20:9  aspect ratio, ith Drop notch containing a single selfie camera And talking about the screen glass, it is protected with Gorilla Glass 3 and being provided in-display fingerprint scanner which really did a  very responsive as well as great job.

Talking about the all-over body made, the back is glastic finish the same as other latest A-series phones that gives really a unique prism design that we have seen in Galaxy A50, A50s, and Galaxy A30, A30s. That was an attractive design that attracted consumers towards the A series from 2019.

Now talking about the camera for this phone, there is no doubt that the camera quality would be efficiently better to its competitor and talking about the specs of this phone on the rear side it carries primary camera 48MP (f/2.0) + ultra-wide 8MP (f/2.2) + macro lens 5MP (f/2.4) + depth sensor 5MP (f/2.4) with a LED flash these all are set up on the top-left side of the phone with is identical to Samsung Galaxy S20 series. And now coming to the front side there is a 20MP(f/2.2) selfie camera that placed in the drop-notch.

The phone is power-packed with the battery backup of 5000mAh and that is a massive and overall give a full day usage and phone also comes with 15W fast charging support.
Going to the processor side this time Samsung not giving its own Exynos process instead this time  MediaTek Helio P65 chipset with two cores clocked at 2.0GHz and six at a 1.7GHz.

The phone comes in two variant one is 4GB of ram with 64GB of storage and the higher variant that is 6GB with 128GB of internal storage. 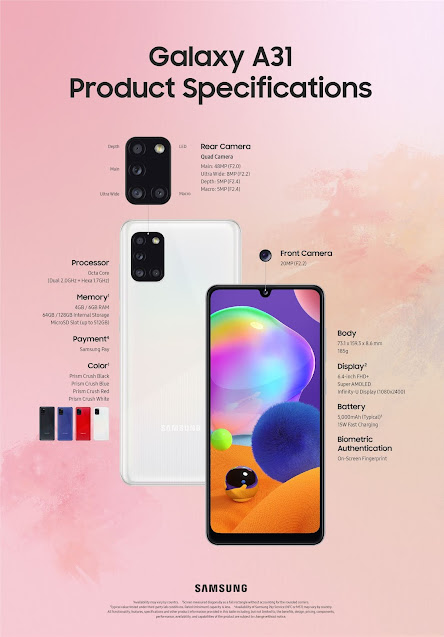 Now talking about all the specification of the smartphone:-