After teasing a little bit about notch display, Oppo sub-brand Realme launched its second smartphone Realme 2. Realme already took 4 percent market share in the segment with just its first handset. Realme also launching some new service with their new smartphone called ‘Callme’ that allows the user to call for the customer support. The new Realme 2 featuring many new features that take over to its own Realme 1, it features a display notch as well as now it also had a fingerprint sensor at back. The smartphone is exclusively available on Flipkart.

If we talk about its some common specs then Realme 2 has a dual rear camera setup with 13 megapixel and 2-megapixel sensors and an 8-megapixel selfie camera. It also has some special features with its camera like AI shot and portrait mode, among others. In OS, it comes with AI-powered ColorOS 5.1 that bring some cool features like Face unlocks, smart Unlock, Smart Drive, AI Board, etc. 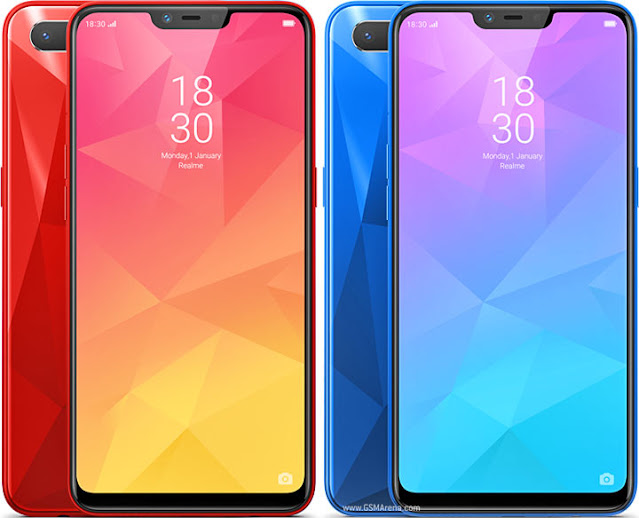 The new Realme 2 is powered with Snapdragon 450 SoC coupled with 3GB RAM + 32GB Internal storage, another variant with 4GB RAM + 64GB internal storage. Both the variant comes with a dedicated microSD card slot with up to 256GB support. For all of these specs, Realme sets its price in India at 8,990 for the 3GB RAM variant and Rs. 10,990 for the 4GB variant and it will available for the first sale on September 4 at 12 pm in Diamond Black and Diamond Red colours. It will also have an option for the Blue that will go on sale in early October.

The Oppo Realme 2 Indian launch event is hosted on Facebook as well as Youtube for the fans to watch online. We are sharing the link to the launch event so that you can watch if you want to see this smartphone in detail.