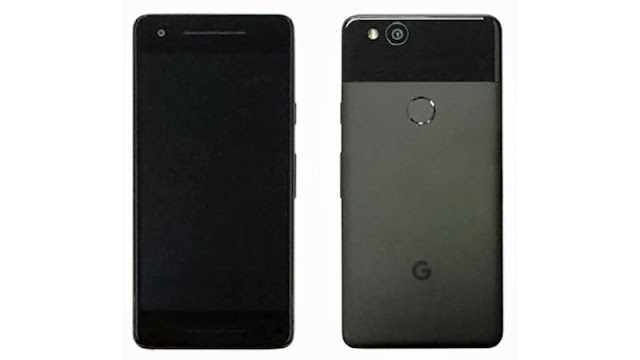 News & Expectations have been flowing in the Mobile’s Phone Market that Google is coming with its New upcoming generation Pixel Smartphone and now, the regular variant of the handset has been seen on the FCC website. After confirmation of the regular variants of HTC, it has been revealed that the new pixel smartphone will come with the unique feature that can be squeezed like the HTC U11.

According to the list of FCC websites made public by Android Police, pixel 2 will have ‘Active Edge’ squeezable feature. Hopefully, this feature will work like the Edge Sense feature which HTC had previously given in its U11 smartphone. This means that users will be able to perform various types of action by touching the edges of the smartphone. Remind that, even before this information was leaked.

The device comes up with model number NM8G011A, and ‘G’ indicates that this is a Google product, and it will run on Android 8.0.1. This phone comes with the security patches of August 5. According to the report, the pixel 2 smartphone has revealed Snapdragon 835 or 836 processor. A recent report revealed that the incoming pixel smartphone will be the first phone with Qualcomm Snapdragon 836 processor.

According to the FCC listing, Google Pixel 2 smartphone is expected to have 64 GB inbuilt storage, NFC, Bluetooth and 802.11 AC Wi-Fi support. In addition to 4 GB of RAM, 64GB and 128 GB inbuilt storage will be available in these smartphones. In addition, there has also been an ‘Always On’ display mode on the phone. Android Police has also reported that at the same time last year, the FCC listing of Pixel smartphone of the previous generation was seen, which means that the company can launch the new generation in October this year.

Remind, the Pixels 2 and Pixel XL 2 smartphones in the previous leaks were found to have 4.95 inches Full HD and 5.99-inch quad HD (1440×2560 pixels) display, which would be made by LG. Just like last year, the regular variant is expected to be made by HTC this year, while LG has revealed the existence of XL variants.

It is expected that Pixel XL2 is similar to the previous variant with wide Bezel but the Pixel XL2 is rumored to have near a bezel-less display on the front side of the display. The pixel smartphone is expected to have front stereo speakers, but the phone may not have a 3.5mm headphone jack.⁠⁠⁠⁠